On the worst day since the start of the infection, good news: China develops a rapid test that diagnoses the coronavirus in less than 15 minutes. 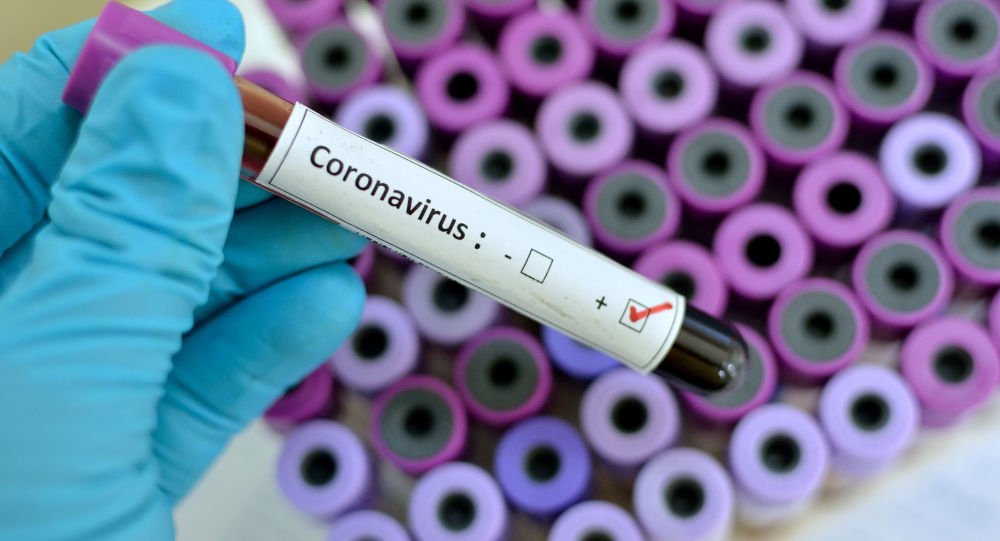 Scientists in China have reportedly developed a rapid test that can detect the 2019-nCoV coronavirus in less than fifteen minutes. A small, major breakthrough that will hopefully help stem the tide of infection.

Experts from a technology company based in Wuxi in the eastern province of Jiangsu, China, in collaboration with the National Institute for Viral Disease Control and Prevention, developed the rapid test kit starting planning less than ten days ago, according to the Xinhua news agency.

The test takes between 8 and 15 minutes to produce a result and was put into production at the current rate of 4.000 kits per day. The city of Wuxi government is investigating the possibility of further increasing production.

It goes without saying that the first batch of kits has already been deployed on the front lines in the epicenter of the outbreak, Wuhan, in Hubei province.

All the Coronavirus news published on Futuroprossimo

A good thing at a time when things are going badly

On the worst day since the Coronavirus spread, with over 10.000 confirmed infections, the development of this diagnostic tool can be a message of hope.

The death toll from the virus continues to rise, as does the infection rate worldwide. Yesterday also Italy with 2 confirmed infections, and the United Kingdom with 2 others confirmed the first cases of the disease, joining more than 15 other countries in the world that have already registered sick people (in the USA a case of direct transmission has also been ascertained).

To date, around 213 have died from coronavirus infection and more than 10.000 others have contracted the disease. And these are only very “official” and very provisional numbers.

Hopefully, the new Coronavirus rapid test will help limit the spread of the disease. 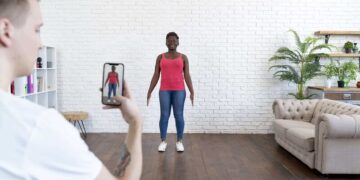