Sony also launches into the "proof of concept" and even brings out a concept car, the Vision-S, chock full of technologies from the Playstation house. 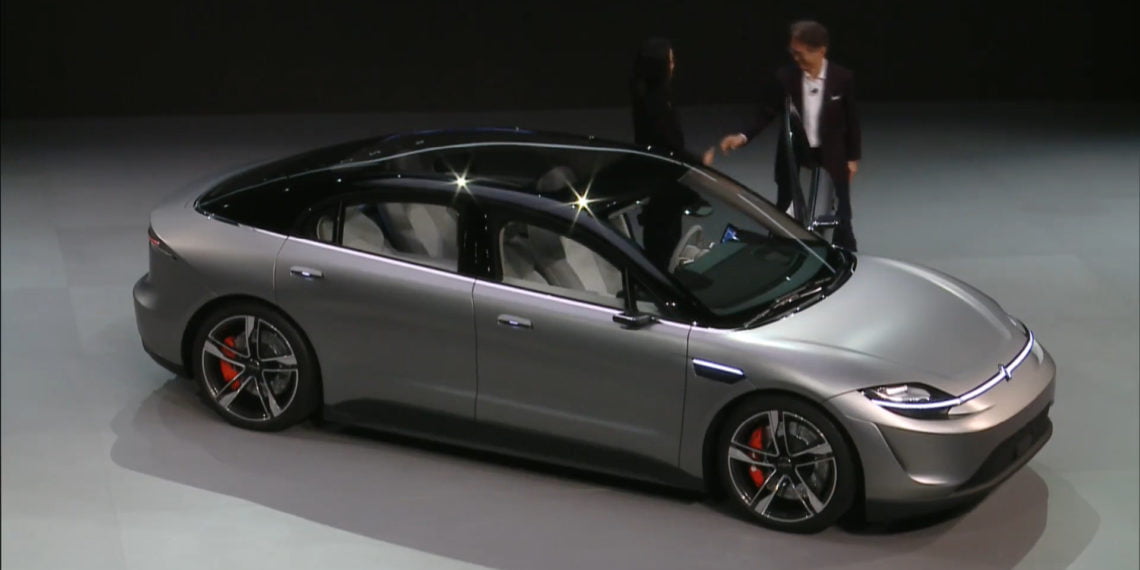 Here, this is really a surprise. At CES2020 (there will be many posts on the subject until 11: you find them here!) Sony has unveiled a concept car!

Sony's concept car, called Sony Vision-S, was built to test and showcase the latest technologies from the Japanese company. The video below shows a tasty essay, although seeing it up close is another story altogether.

Sony's efforts in the field of mobility (technologies to improve safety, reliability, comfort and entertainment) have all been merged into a single initiative, the “Vision-S”.

The first prototype presented today at the Sony stand incorporates Sony's Imaging and Sensing technologies, as well as the on-board software managed by the AI ​​and cloud systems of the Playstation dads.

The Sony concept car is characterized by the significant number of sensors on board: a total of 33 plates. These include CMOS image sensors and TOF sensors built into the vehicle to detect and recognize people and objects inside and outside the car and provide highly advanced driving support.

On the entertainment level, Vision-S hosts Sony's “360 Reality Audio”, a system that provides a deep and immersive audio experience. There are speakers built into each seat to literally envelop passengers in sound.

The front seats host a panoramic screen on which content of all kinds can be enjoyed through an intuitive user interface.

We are not talking about aesthetics: since it is a “proof of concept” the Vision-S does not shine for its originality, and I would gloss over the perception of modernity it provides. But it is certainly not a mocha that walks, and that logo there is also cool.

Sony will continue to combine its advanced technologies to provide greater safety and reliability, while continuing to inspire new emotions through revolutionary in-car entertainment experiences.

You can find more information on the new Sony Vision-S concept at the link below. 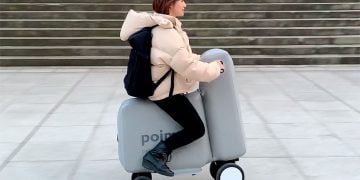 It weighs only 5kg and fits in a backpack: Poimo is the inflatable ebike prototype that shows us how it could ...