Candida Auris is becoming resistant to all drugs. Its spread must be absolutely averted by any means possible. 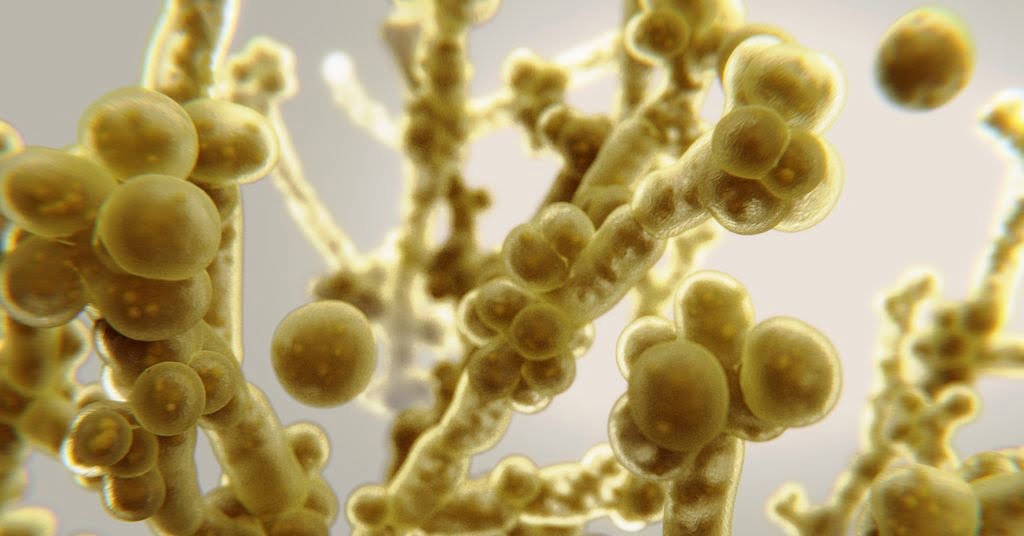 A report warns: a deadly pathogenic microorganism has developed the ability to resist all existing drugs: it happened on three distinct occasions.

The fungus resistant to all drugs, the Candida auris, had already been classified as an "urgent threat" by the Centers for Disease Control and Prevention.

The emergence of so-called "pan-resistant" strains is of great concern to the report's authors, the infectious disease specialists at the New York State Department of Health. Their findings were published Thursday in the Morbidity and Mortality Weekly Report.

La Candida auris, first identified in 2009 in Japan, is now widespread in nearly 40 countries. The insidious germ is known to be found in healthcare facilities and affects vulnerable patients, causing invasive infections marked by fever and tremors.

Fungus resistant to all drugs: it is deadly

Between 30% and 60% of patients die from infection with Candida auris. It is not easy to determine the exact mortality rate, because the fungus often attacks patients already suffering from life-threatening conditions.

Part of what makes the strains of Candida auris so dangerous is that they seem to easily develop resistance to antifungal drugs. Only three classes of drugs are used to treat this type of infection: triazole, polyene and echinocandins. And many strains are already resistant to one or two of them.

Surveillance of strains collected in the second half of 2019 revealed three patients with Candida auris pan-resistant, the report says. The patients were all in different medical facilities and had no contact or mutual connection.

In all three cases, infections from Candida auris of the patients started with echinocandin-sensitive strains and each was treated for prolonged periods with an echinocandina drug. After months on the drugs, subsequent tests showed that their once drug-sensitive infections had developed resistance to all classes of drugs available.

Two of the patients died within weeks after investigators isolated their drug-resistant strains. Both, as mentioned, had already compromised basic health and difficult respiratory conditions.

After these two patients were identified, the researchers examined older samples than other patients. It is then that they found the third case of Candida auris pan-resistant, in a rectal swab taken from a patient in 2017. In that case, the antifungal treatment had cleared the patient's initial drug-sensitive infection. But subsequent monitoring found that the pan-resistant strain had colonized it. The patient died 10 months after isolation of the pan resistant strain.

Candida auris, the clarifications of the researchers

Although extensive investigations have failed to document the transmission of anti-pan isolates from the three patients to other patients or the environment, the emergence of pan-resistance is concerning.

The occurrence of these cases underscores the importance of public health surveillance for Candida auris, the need for prudent prescribing of antifungals and the importance of conducting susceptibility testing on all clinical isolates. Even the introduction of wiser health aids (such as the copper beds, which kill 95% of bacteria) can improve the overall picture of patients and make them more capable of resisting infections of this type.

In addition to trying to prevent the threatening microbe from becoming more resilient, the researchers are also working to try to remove it from health facilities where it poses the greatest threat, but it is extremely difficult. Recent studies suggest that copious amounts of fungal cells can be passed on from infected or colonized patients, spreading infectious and drug-resistant germs into the surrounding environment.

On plastic surfaces, those fungal cells can form clusters that can survive for weeks.

Networking Toyota wipers to provide more detailed weather maps is part of a project with ...