The umpteenth great work that enhances Erdogan's ambitions is another Istanbul Canal which, in the intentions of the Turkish president, will be a new Bosphorus, but there is no lack of controversy. 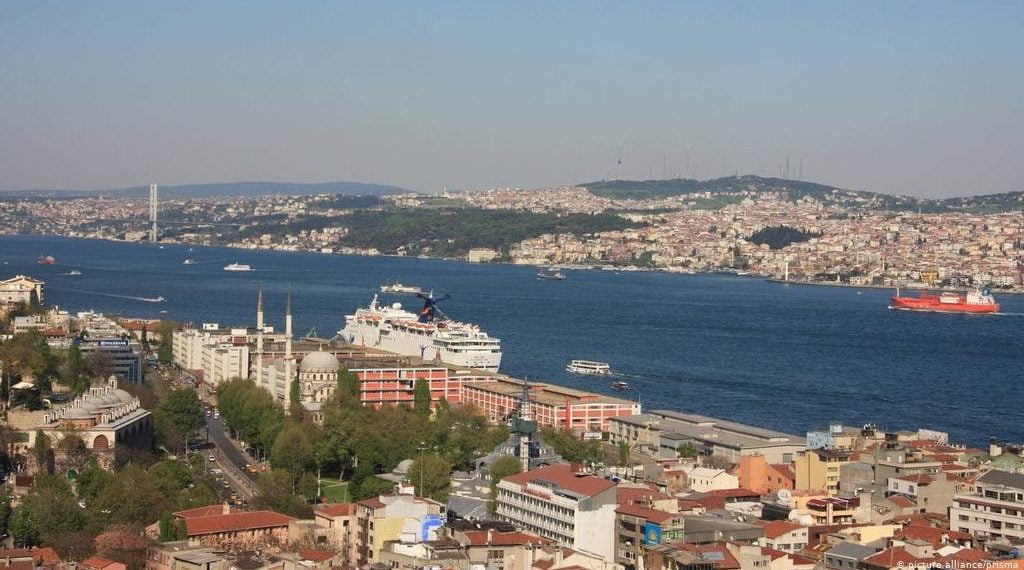 Turkish President Recep Tayyip Erdogan is known for his penchant for monumental construction works in Istanbul.

Whether it's a new airport, Turkey's largest mosque or a tunnel passing under the Bosphorus, it's always ready to announce and open construction sites. But these projects are nothing compared to his latest construction project: the Istanbul Canal.

The Turkish government is practically planning to create a second Bosphorus. The Istanbul canal will be a copy of the strait that already crosses the metropolis of 16 million inhabitants.

To the west of the city, the 45-kilometer artificial canal will be built parallel to the Bosphorus, connecting the Black Sea with the Sea of ​​Marmara. According to government sources, the intention is to alleviate the heavy shipping traffic on the Bosphorus and avoid accidents.

Project planning started already in 2011, then it stood still for years, but now the Turkish government has revived the plans.

Erdogan has announced that the tender for the construction of the canal will start soon: the Ministry of the Environment and Urban Development has examined the environmental compatibility of the construction project and evaluated it as "positive".

Istanbul canal: the opposition of the mayor

Great work, great controversy. It is a city that has always had problems facing major changes, especially when it comes to crossing its two souls. Even Leonardo received a rejection for a bridge that was centuries ahead of his contemporaries.

As if to say: country you go, opposition you find. And here are Turkish things: the implementation of Erdogan's latest mega-construction project is hampered by the change in the balance of power in Istanbul. The Social Democrat since last June Ekrem Imamoglu he became mayor. It is the first time in 25 years that the mayor of Istanbul is not part of Erdogan's AKP party. And the new leader of the city immediately made known his opposition to the construction of the Istanbul Canal.

Imamoglu defines the project as a "betrayal" and a "murderous project". He swears that "16 million people will resist". It also canceled a cooperation protocol that the previous municipality had developed with the government. In short, open warfare.

There are also clearly political dynamics behind the gesture, but the refusal of the mayor of Istanbul, many of the city's residents and scientists, is mainly due to environmental concerns.

Doubts about the impact

The project could have a significant impact on the nature of the region, says the environmental expert Doganay Tolunay of the Istanbul University.

The Istanbul canal will consume important water resources because the city's water reserves will have to be stored at the site intended for the construction site.

The canal also endangers the complex ecosystem of the region. "The dune landscapes in the north of the city are home to protected forests, streams and pastures important to the ecosystem, with hundreds of species of plants and animals", Tolunay warns. Agriculture and fishing would also suffer major damage.

Added to these doubts are the enormous construction costs. Officially there is talk of the equivalent of 11,5 billion euros, but experts predict that the costs will be much higher.

"The project has no economic rationality", says the economist Mustafa Sönmez, adding that the Bosphorus already guarantees good conditions for shipping and allows for sufficient passage.

Critics warn that "Kanal Istanbul" could also negatively impact the tectonic fault lines that are deep beneath Istanbul's soil, increasing the risk of earthquakes.

The Disaster and Emergency Management Agency takes a different view. "There is no connection between earthquake risks and the construction of the canal," officials say. But the declaration did not convince the inhabitants of the city very little.

Their fear is that a kind of island is being created between the channel and the Bosphorus, with 8 million people "trapped" in an earthquake-prone area in this part of the island.

"There is already enough space for maritime traffic on the Bosphorus"

'The Istanbul canal is under construction'

Leaders within Erdogan's party repeatedly stress that the construction project is not the responsibility of Mayor Imamoglu or the Istanbul city administration, insisting that the Istanbul Canal is a national project.

For years, Erdogan has described the Istanbul canal project as his "dream", and he doesn't want to give up. “Like it or not, it's already under construction,” he cuts.

"We will not allow people without a vision, without goals or love and hope, to take them away from us", he swears. 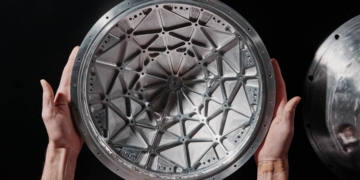 A startup develops an orbital mini container system to store off-planet goods for up to 5 years, and ...