Amazon's future runs on a road that will encounter few obstacles. Here's how Jeff Bezos' company will become even more unstoppable in 2020. 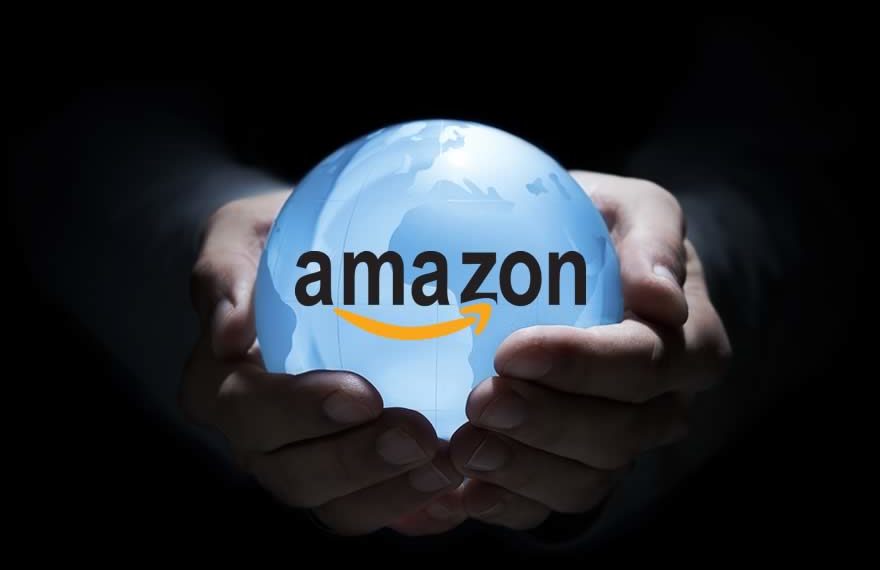 In the year Amazon celebrates its 25th birthday as an online retailer, the behemoth is more complex and diverse than ever.

As always I'm not a magician, I only have hypotheses on what to expect this year (apart from a new season of "Goliath", as I read from friends of Serious things). Here are 4 predictions about Amazon's near future.

1 Amazon future: will own the Internet (at least in part)

It seems that Elon Musk's SpaceX will have the advantage (with controversy) the first move in the race to offer broadband internet from a fleet of satellites, but Jeff Bezos follows closely. Amazon's future already sees its rocket company, and the company is now renting over 60 square kilometers in Redmond, Washington, for a team dedicated to its Kuiper project. A constellation of 3.236 satellites in low Earth orbit to provide high speed broadband.

It will take years for Project Kuiper to become fully operational, but you can't imagine Amazon's future without asking "what's next" in terms of the Internet.

Amazon has been shipping products with UPS for years and now they deliver on their own. She has relied on Oracle for years and has now created the largest cloud computing company. Amazon tends to detect the infrastructure it needs to run its business. This is why I predict that by the end of 2020 we will have further clues as to whether or not Prime will come with a data plan.

In short, predicting the role of Internet service provider in the future of Amazon is an easy prediction. Maybe without trying to make a cell phone like it was for the disastrous Fire Phone. Oh yeah?

2 Amazon advertising will grow against every opponent

Amazon's ads division is already the third largest digital advertising platform in the United States (behind Google and Facebook), generating over $ 10 billion in revenue. A newly born division, but for Amazon it is already very important: for this reason the company is working hard to face the challenges of this sector.

The first is related to the nature of Amazon itself. Amazon customers spend little precious time on the site: the company is ruthlessly efficient, just one click is enough for its orders. Come in, press, done.

This obviously implies that a limited time on the site translates directly into limited opportunities for Amazon to bring more advertising to the visitor. The opposite of Facebook, where people spend hours browsing the site every week, exposed to hundreds of ad impressions.

This is why Amazon's strategy is evolving to become more competitive in display advertising. The prediction here is that Amazon Advertising will introduce tools and programs to challenge the Google display network to move customer budgets to Amazon.

Bonus track: If Amazon tests Alexa ads in 2020 I'll shoot myself. I can't wait to hear from you while I cook too "Hi Gianluca, do you want to know about our deal of the day?"

3 In the future of Amazon more videos, GIFs and other visual elements

I anticipate that we will see the images on Amazon start moving more. Compared to other mobile apps that are equally popular, Amazon has surprisingly static content. Amazon will double in ads, videos, GIFs, live streams, etc. Videos, animations and interactive elements will be introduced in all standard content.

Even suppliers and vendors will have to narrate and visually communicate the values ​​of the product. Investments in the more elaborate media will become more and more substantial.

In 2018, rumors were circulating in the US that Amazon would buy a pharmaceutical company such as Walgreen or CVS. Amazon bought PillPack instead, which has no physical stores but is strong on the net. The loot here is huge. Spending on prescription drugs is $ 500 billion in the United States alone. The business model is horribly old-fashioned and ripe for destruction .:

Who needs thousands of pharmacies when we could just ask Alexa to "read" a prescription and bring us the meds the next day?

I predict that in the future of Amazon 2020 will be a year of strong growth for this theme, perhaps in preparation for a marked change in 2021. If that happens, Amazon will become the Uber of medicine and wipe out the existing model. 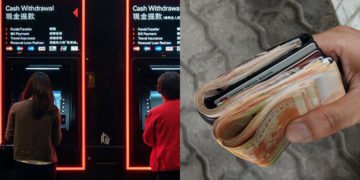