A kitchen that changes in real time with gestures, and incorporates invisible technology. In other words, a responsive kitchen. Here is Tulèr.

The concept of "responsiveness" in the modern era is often associated with the world of web design. A web architecture capable of adapting to the size of the various media is defined as "responsive". To be clear, a "responsive" site will have one shape on a desktop PC and another shape on a mobile phone.

Today the concept comes out of the monitors of the webdesign studios and enters the home, indeed: in the kitchen. This is the case of Tulèr, the first responsive cuisine in the world. An object (environment?) Which is a perfect meeting point between art and intelligence. Tulèr is a collaboration between the Tipic Design studio and the Offmat research laboratory, which seems made on purpose to make a good show of itself in the smart home of the future.

The end result is a form that seems to come straight out of a science fiction film, or from a Jetsons cartoon. I get an intriguing, intuitive and invisible feeling of luxury: and I would not hesitate to call it a minimalist masterpiece.

It's not a kitchen, veh. It's practically a user interface: D Tulèr is all in synthetic stone, a material in which cavities are integrated with modular technology. Like a PC, modules and functions can be added or removed at will, giving users complete control of the gestures on the kitchen elements.

Guy? A countertop scale, an automatic drawer that opens with a simple gesture of the hand, different types of induction hobs integrated in the table top, a charger for wireless devices. Whoever has more has more.

The wow element for an old nerd like me is the invisible sink. Tulér is also the first kitchen to incorporate systems that work with gesture. This sink starts flush with the countertop, but retracts to form a basin, and rises when we no longer need the sink. Just a gesture, like with a mobile phone. Otherwise what responsive cooking it would be? The same goes for the tap, which is activated or deactivated by the user's movement.

I know you feel guilty because you didn't give it to me, but rest assured: Tulèr is a concept that is not yet on the market. But you can ask for more information and maybe book to give it to me next year! What are you saying? 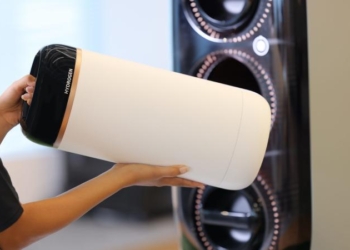 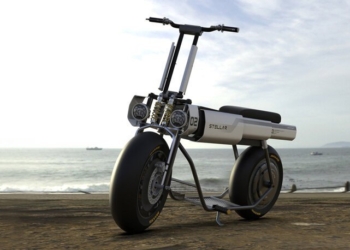 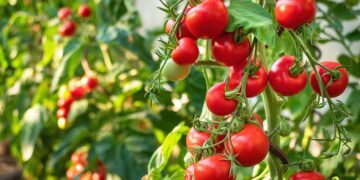