Space debris in orbit is a serious problem. The only solution is to remove them: ClearSpace, the new ESA mission, is the first in the world to deal with it. 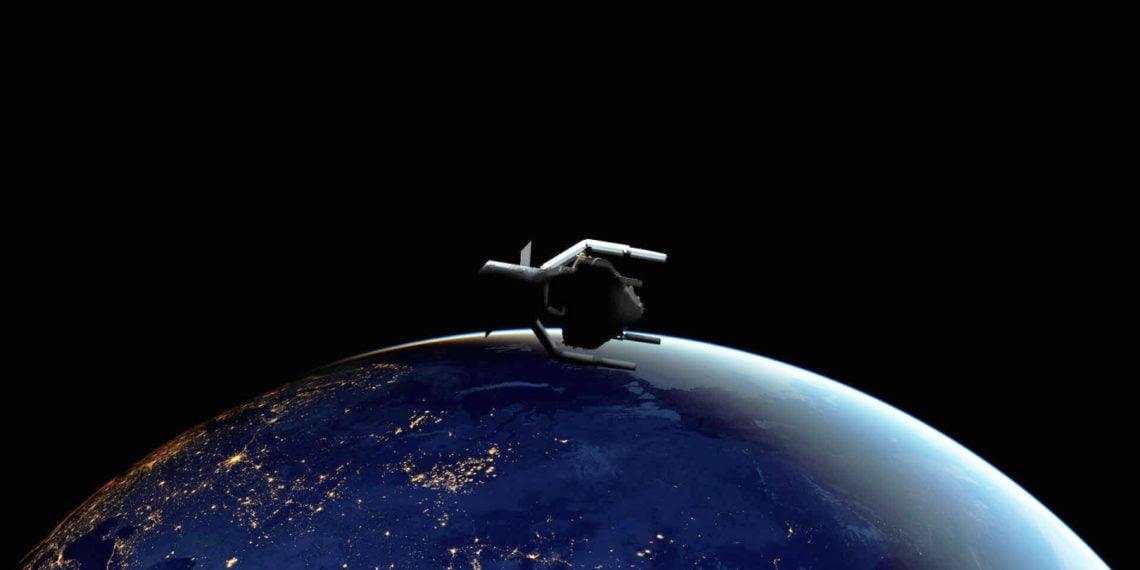 The European Space Agency ESA has commissioned the the first mission in the world to recover fragments of space debris in orbit.

The ClearSpace-1 mission, which is expected to be launched in 2025.

Space debris is a serious problem: thousands of active and inactive satellites, stages of missiles and general garbage of even very small dimensions form real “swarms” of waste that surround the Earth at hypersonic speed.

With the arrival of mega-constellations of new satellites planned to be placed in already crowded orbital regionsincreases the threat of a catastrophic collision chain.

The only way to reduce the threat is to actively remove dead satellites and other debris from orbit.

Part of ESA's space security program, Clearspace-1, has the task of demonstrating the technology to be developed for a complete space debris cleaning program.

Under international law, satellites are the property and responsibility of whoever sent them. For this, the first test target will be the upper stage of an ESA missile, the VESPA (Vega Secondary Payload Adapter), sent into space in 2013.

The debris weighs only 100 kg, has a simple shape and a robust construction. For this reason it was selected as the model for the first cleaning operation.

When ClearSpace-1 starts up, it will be in an orbit of 500 km. After testing and commissioning, he will meet with the VESPA, use four robotic arms to capture the target and return to the Earth's atmosphere. If the mission is successful it will pave the way for more ambitious testing by capturing more space debris.

"Even if all space launches are stopped tomorrow, projections show that the overall population of space debris in orbit will continue to grow, as collisions between objects generate trash with a cascading effect," says Luisa Innocenti, head of ESA's Clean Space Initiative.

The ADRIOS project against space debris

“We need to develop technologies to avoid creating new debris and removing debris already up there, ”Says Innocenti.

Studies from NASA and ESA show that the only way to stabilize the orbital environment is to actively remove large debris.

“Consequently, we will continue our development of essential guidelines, navigation and control technologies, and match and acquisition methods with a new project called ADRIOS (Active Debris Removal / In-Orbit Servicing). The results will be applied to ClearSpace-1. This new mission, implemented by an ESA project team, will allow us to demonstrate these technologies, achieving world-first in the process ”. 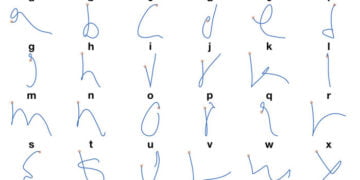 An artificial intelligence has doubled the writing speed of paralyzed people. They will soon be able to use their handwriting in thought