A prediction that I hope will not come true: we are in a phase too similar to that of the great depression of the 30s because there are no effects. 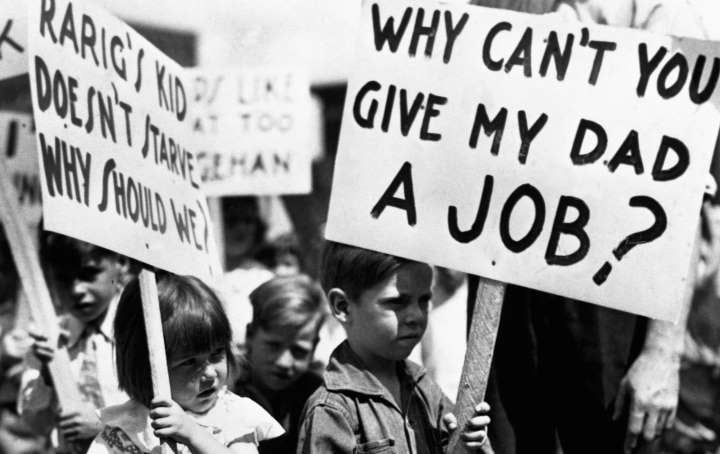 They are not isolated voices: the analysis of the global economic situation now leads more than one expert to hypothesize disturbing economic scenarios for the near future, to the point of prefiguring the advent of a second great depression.

Le critical similarities between the great depression and the present era are different:

In particular, the last risk is the one with the most negative potential. The US Treasury's attitude suggests a desire for a weaker dollar to encourage more exports.

For many economists, including the former chief economist of the BIS (Bank for International Settlements) William White, this is the perfect recipe for disaster:

These choices could lead to the end of the current dollar-based regime, already under pressure for economic and geopolitical reasons.  Destroying an old regime, certainly not optimal, without having prepared a replacement could prove very expensive for economic growth (a new, Great Depression would have incalculable costs). Conducting a currency war involves directing monetary policy to something other than domestic price stability.

If this leads to growing suspicion of all fiat currencies, especially those issued by governments with large sovereign debt, a sharp rise in inflation and interest rates could follow. It is not difficult to imagine how this could interact with the high debt ratios, both public and private, we see in the world today.

Currency devaluations against gold were a major contributor to the Great Depression. Together with protectionism and tariffs, they devastated global economic growth and trade. And now it could happen again.

The repetition of the 30s? A new, great depression.

It is not 100% certain to happen, nobody has a crystal ball. And in any case it can be useful to practice for one of the promising jobs of the future in the financial field. But a recession would bring a monstrous deficit (estimated at $ 2 trillion) to the United States, and a consequent increase in taxes and expenses.

If we put ourselves that even in Europe the scenarios are gloomy (the situation of the Deutsche Bank is paradoxical), potentially even with a breakdown of the euro zone, we could soon witness a race of many nations to weaken their currencies. The result would be just that, a new, Great Depression.

An unprecedented crisis is expected which will lead to the largest loss of wealth in history. And most investors don't seem to be fully aware of this. 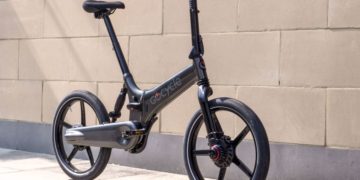 GXi will transform a centuries-old means of transport such as the bicycle into more than an ebike: a daily and ...