The Greek economic crisis has already produced malnutrition and death, but the population will also collapse demographically within 30 years if it does not reverse the trend. 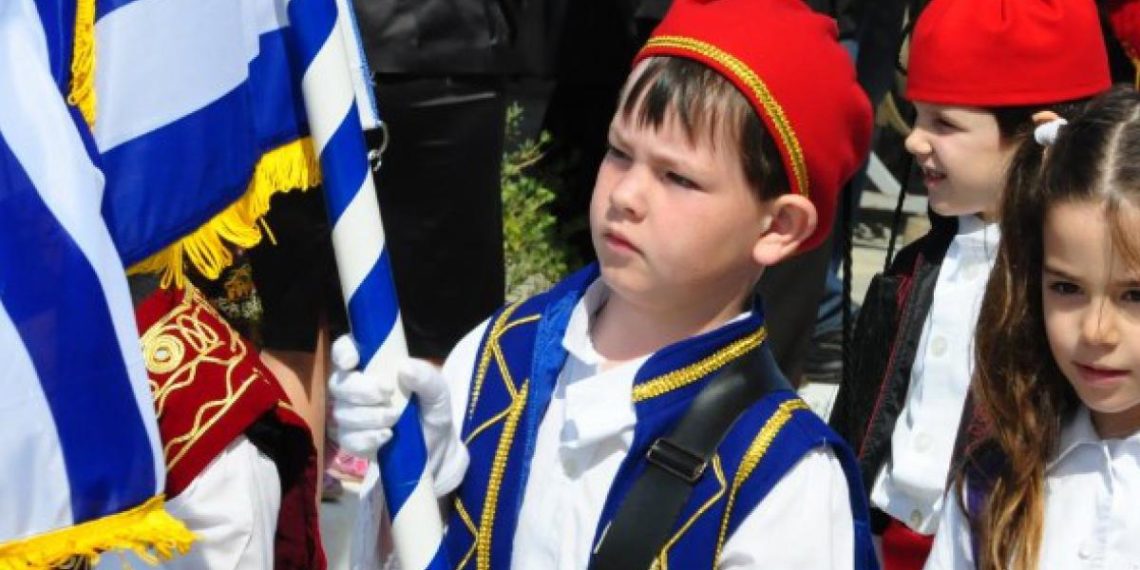 The population of Greece entered a phase of rapid decline starting from 2011, the first year since 1944 which registered a negative birth rate.

In summary, the Greek population is expected to lose nearly 3 million inhabitants by 2050.

The alarm was raised by Stefanos Chandakas, gynecologist, founder and CEO of HOPEgenesis, a Greek non-profit organization that addresses the problem of low birth rates in Greece. Chandakas said 2017 births and 88.553 deaths occurred in Greece in 124.501.

Speaking at an event recently held at the American College of Greece in Athens, the doctor said that if current trends continue “The Greek population is expected to reach 8 million from 10,75 today. The current Greek situation is black, but it can get worse. This can happen in 30 years, by 2050. And these are also conservative estimates on a few main points ”.

How many inhabitants has Greece - The current population of Greece is 10.751.862 individuals, according to the latest Eurostat data.

Chandakas stressed that Greece is still a long way from adopting social policies to promote motherhood, family and fertility. The Greek economy today allows little. He then underlined that in this scenario the main objective of creating a favorable environment to support young couples of childbearing age is simply "a matter of survival".

Greek population in 2050: few and old

The collapse of the population (which will be worse than the general future world trend) combined with a drop in the number of people of working age will have a catastrophic impact on the Hellenic economy and on the inhabitants of Greece.

The demographic "desertification" will be both consequence and cause. It will further weigh on the insurance network and on the already overburdened capacity of the pension system and of those who benefit from it.

Not only dead and undernourished, therefore, due to the terrible economic crisis in Greece, but also millions of "unborn".

A historical phase that will make victims for generations, and that the strength to brake or reverse should be found. 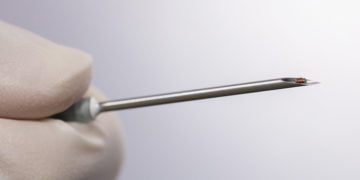 Thanks to an innovative reading method, data can now be obtained from microsensors less than 1 millimeter in size. Born ...