After announcements, laws and tests everything seems ready: in 2021 Russia will start its RuNet, an internet separate from the rest of the world. 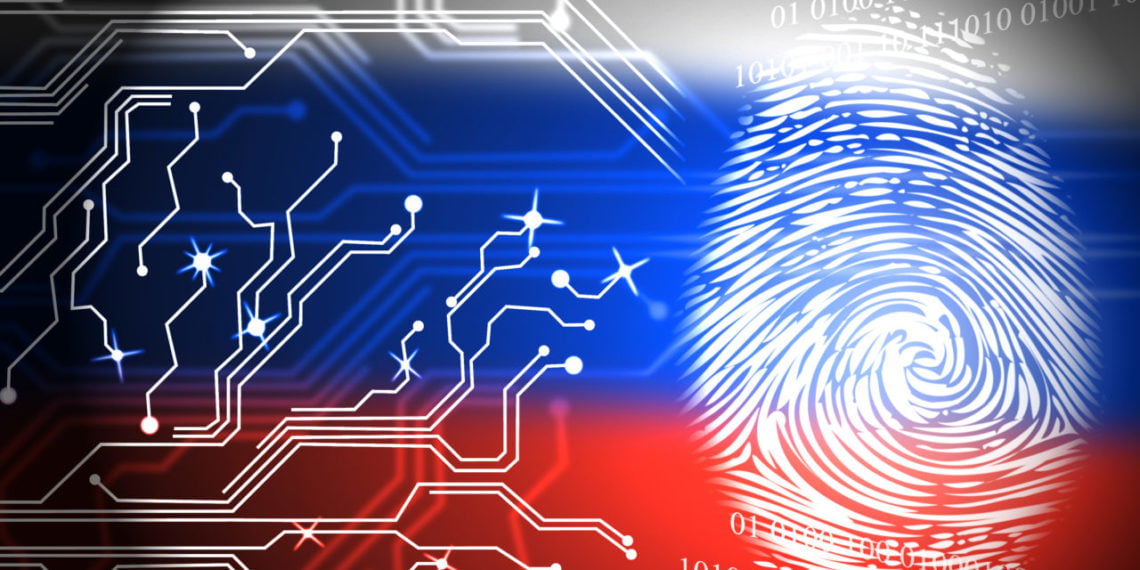 For Russian President Vladimir Putin, the concepts of "free Internet" and "sovereign Internet" are not mutually exclusive.

Russia had successfully run several tests in the past that aimed to simulate how RuNet, the "local" Internet, would react in the event of a foreign cyber attack.

In February, news came that Russia was planning to disconnect from the Internet to see what would happen in the event of a foreign assault. I told you about it in a post that described the different approaches to a future of "Splinternet", a network no longer global but made up of many "islands".

Blocks interconnected, but capable of making themselves watertight, closing the doors to the outside at will. A bit like what is happening today with the Chinese network.

To this end, the Russian government has passed a law requiring Internet service providers to allow inspection of all outgoing traffic and, if necessary, to maintain an isolated intranet called RuNet.

This week, the country ran an unprecedented series of tests, officially to simulate the conditions of a foreign cyber attack. The ability to keep its internal infrastructure operational was achieved by blocking all incoming and outgoing traffic.

The deputy minister of communications Alexei Sokolov he told reporters "It has been found that, in general, both the authorities and telecommunications operators are ready to respond effectively to possible risks and threats and ensure the functioning of the Internet and the unified telecommunication network in Russia."

Russia sees the creation of the RuNet "sovereign Internet" as a necessary move in the context of the ever-growing influence of social media and cyber attacks. A new "iron curtain", this time computer science.

Not much is known about the specs of the tests, except that 18 attack scenarios were simulated to determine whether federal and commercial telecom operators could actually separate Russia from the rest of the Internet.

Russian officials present these efforts as being purely defensive in nature. I don't find it difficult to imagine that they can be used as an excuse for different reasons.

Some speculate that Russia wants to strengthen surveillance and censorship in a similar way to China, as well as requiring all smartphones to have Russian software pre-installed. A further indication is in the effort that the Russian government will make to carry out also his own Wikipedia. Up to now it has allocated 30 million euros to collect (and perhaps manage) knowledge in its own country.

The results will be presented to President Vladimir Putin next year. The RuNet system is expected to become fully operational in 2021. 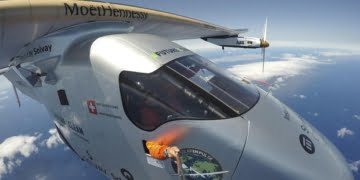 We have already told you in the past about Solar Impulse, the first solar-powered aircraft. The plane is currently traveling ...