It is a world of increasingly pervasive controls, but our data are at the mercy of everyone. A 3D mask is enough to steal the face and account of others. 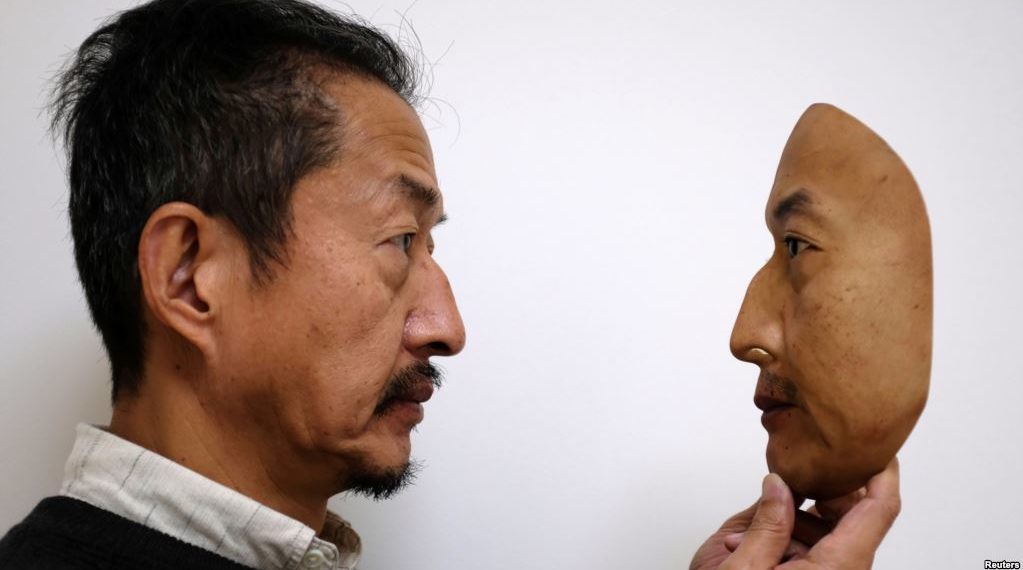 A 3D mask is able to fool the face recognition systems considered more than foolproof used for payments and check-in on airplanes.

È Fortune magazine to report the exploit tests of facial recognition with a 3D mask carried out by a company expert in artificial intelligence.

The experimental tests developed by Kneron included visiting public places to “cheat” the facial recognition terminals and enable them to pay or access.

For example in stores in Asia, where facial recognition technology it is widespread, the Kneron team used high-quality 3D masks to trick the AliPay and WeChat payment systems in order to make purchases.

In theory (oh my, in this case it's practical) these 3D masks could allow scammers to use another person's face and bank account for shopping.

Those systems, which resemble those found at airports, use a person's face in place of a PIN or fingerprint to validate the user's identity.

Even more alarming were the tests carried out at the transport hubs.

At the self-boarding terminal at Schiphol Airport, the largest airport in the Netherlands, Kneron's team tricked the sensor with a simple photo on the phone screen.

The team also claims that it has been able to access railway stations in China in this way, where commuters use facial recognition to pay their fare and board trains.

The 3D mask, expensive but possible. It is lethal.

The 3d mask is expensive and takes a long time to create: for now it is unlikely that this impressive technology will be a problem for the average person, but it can certainly make rich individuals or public figures susceptible to fraud.

The possibility that a simple photo from a smartphone can deceive an airport system is much more worrying.

Schiphol Airport, We Chat and AliPay did not respond to requests for comment.

The effectiveness of their facial recognition technology was overwhelmed by a 3D mask. Nothing to declare? 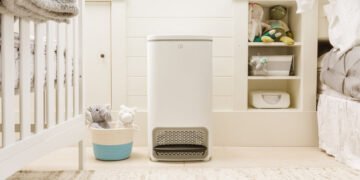