No more chemicals that indistinctly affect sick and healthy cells: nanobots are intelligent machines, and will soon show their value 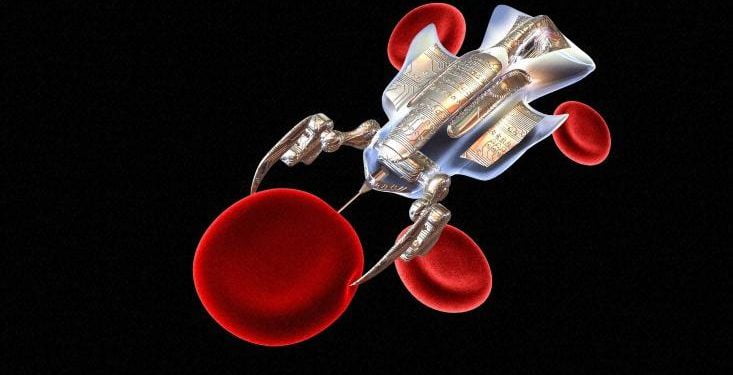 A new generation of tiny machines can perform tasks in the smallest corners of the body: cells.

These medical nanobots have the potential to act as intelligent drug delivery systems, transporting drugs to infected cells and bypassing healthy ones.

The nanobots and the new war on cancer

Cancer, the first enemy of the human being, is caused by genetic damage that causes cells to divide rapidly. Chemotherapy is often an effective treatment because it attacks and kills dividing cells.

The downside is that in the furious battle that unleashes the chemotherapy it also attacks healthy cells causing hair loss, nausea and bruising.

Chemo does not distinguish healthy from cancerous cells: kills anything that divides faster than normal.

What if the small medical nanobots could perceive their environment and bring drugs only to sick cells?

Si-ping Han, a bioengineer at the Duarte National Medical Center in California, says it will soon be a reality.

After years of speculation and animal testing, the next few years will see the first clinical trials of medical nanobots in humans. Or it would be better to say IN man.

"The current state of the field is about to enter real applications", he claims. "We will see new types of structures that can enter cells, examine genes and react accordingly."

But for that to happen, He says our current drugs need a new kind of intelligence. The nanomachines will have to detect the biochemical environment of the cells, diagnose their state and then respond by activating a pharmacological activity.

in 2018 the researchers demonstrated with mice that these medical nanobots have the potential to cure cancer. In tests, they effectively "delivered" a drug directly into the cancer cells, effectively choking off their blood supply.

"Unlike a simple chemical that does the same thing everywhere, it is an intelligent machine capable of sensing the environment and reacting", he claims He.

After animals, medical nanobots promise great things for humans too.

These small smart missiles that kill cancer could be a huge step forward, thanks to their precision.

By avoiding healthy cells, nanobots can fight cancer more aggressively, hitting it harder and longer, without side effects. 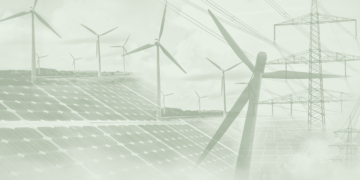 Pandemic and conflict have made the climate game more difficult than ever, but there are still moves to ...