US soldiers are about to acquire the ability to attack with underwater bullets. Submarines may also be hit while diving. 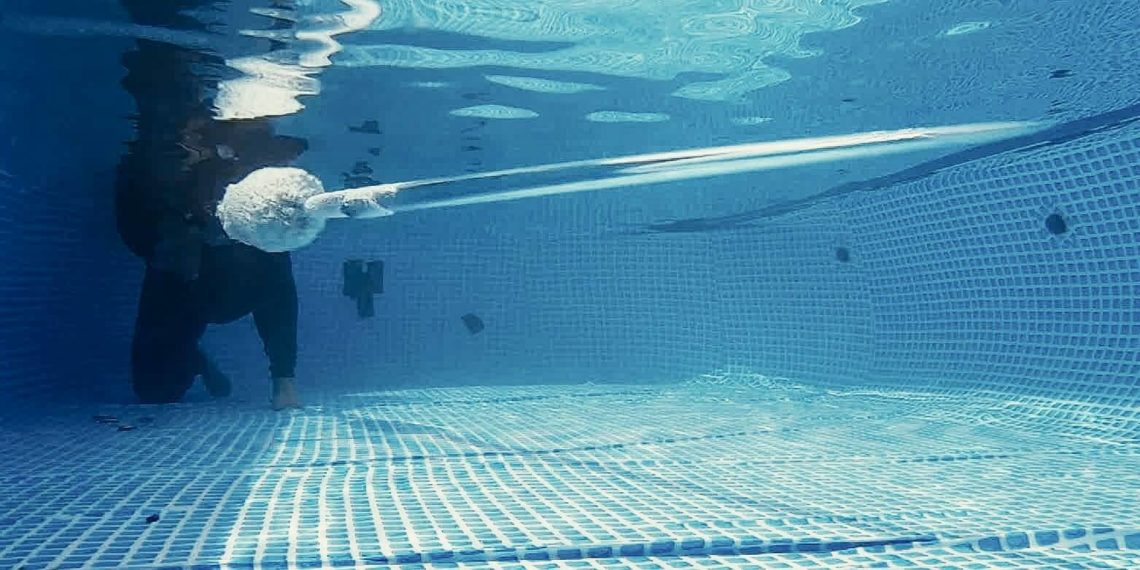 According to what reported by the specialized site Defense One, the United States Special Operations Command is testing bullets that can be fired underwater.

The difference between underwater and regular bullets is remarkable: the latter slow down significantly under water. They do not pose a serious threat, because water is eight times denser than air and greatly depoweres them.

If the villains of action films in certain "aquatic" situations use "simple" harpoons, there must also be a reason ...

The goal of the underwater projectile project is to allow divers and soldiers trained in marine and submarine environments to attack with new generation weapons the boats from below the surface. Another opportunity offered by this type of weapon is to be able to hit submarines underwater even from a helicopter.

According to Business Insider the underwater bullets were funded and tested directly by the Defense Secretary's Office of Technical Support for Combating Terrorism.

This enabled the bullets to create a small air bubble in front of them. It is a typical phenomenon called "supercavitation": the bubble has the effect of reducing the resistance of the water, a bit like torpedoes.

DSG Technologies showed its CavX Multi Environment ammunition in a shooting range in Fayetteville, North Carolina. In the test, the bullets were fired with a Colt AR-15 through 13 blocks of 40cm thick ballistic jelly.

Here is a video that illustrates the phases of the field experimentation of underwater projectiles:

A .50 caliber CavX bullet can travel 60 meters underwater without encountering obstacles of any kind. And no, you wouldn't have time to dodge it.

You can't go fishing for mussels any more. 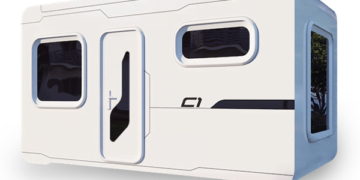 The tiny house market is enriched with a new really interesting module: Nestron's Cube One has all the ...