The Chinese company Futurus collaborates with the automotive big names to bring an augmented reality windscreen to the market. Here are pros and cons of technology. 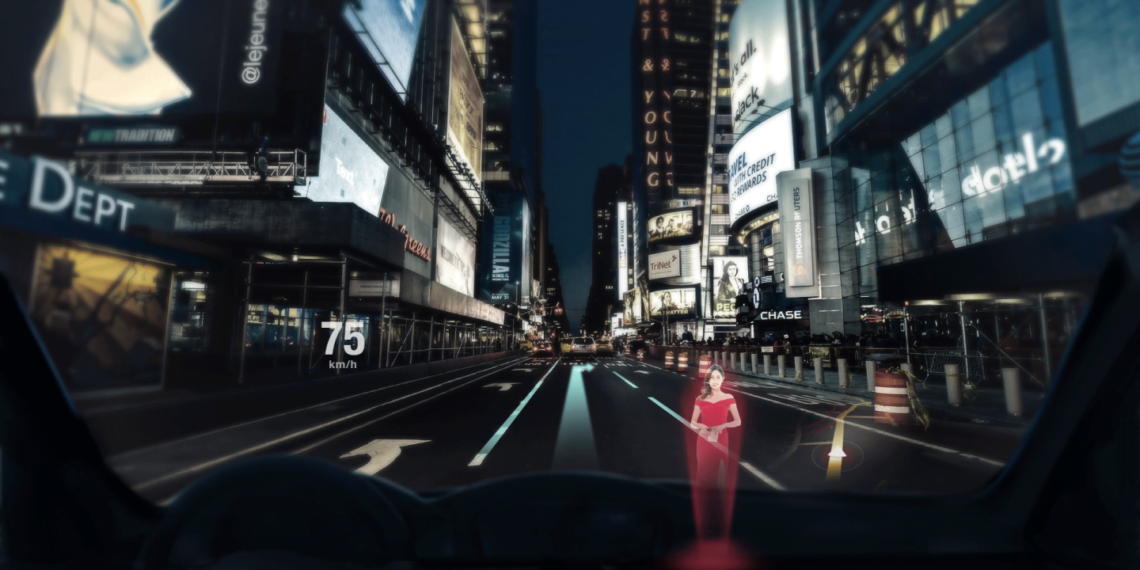 The viewers of the future will find their place in all types of potential applications, electronic contact lenses and interactive mirrors in the first place.

An interesting development will concern the so-called "augmented reality windshields", glasses that will completely replace those present on cars. They will overlay any type of graphics and animations on the view on the driver's front view. And in times of autonomous vehicles they can even act as a movie screen for passengers. This is the Futurus proposal.

futurus, Beijing-based company, believes that cars of the near future will be equipped with augmented reality windshields, and says it is ready to present the projection technology that will make this possible at CES 2020 in January.

Offering a field of view of up to 60 degrees and a high luminance of up to 15.000, these displays could be used to highlight the hazards detected by car systems. Not only that: they would be able to illuminate the lanes, show the navigator's indications directly on the driver's sight and even replace the infotainment screen as the main interface for phone and media connectivity.

Futurus says the augmented reality windshield could act as a giant entertainment screen for passengers. The glass areas would obviously be positioned so as not to distract the driver (I have my doubts and I don't know).

The assistant gets on board and does the honors

The augmented reality windshield could also lead, as in these mockup photos, to the projection of small support avatars to personify car voice assistance systems. Your Panda will have a small Rovazzi (or Chiambretti, of your choice) to keep you company. “It looks like you're trying to crash into that wall. Do you need help? ".

Opportunities and risks of the windscreen in augmented reality

The ability to fill the entire windshield with jerks and jokes can increase safety information, says Futurus.

I say that of course it could also be a huge responsibility. In that case we go from augmented reality to increased nightmare as if nothing had happened. For example if the system crashes and pulls out a blue screen while you are overtaking on the highway, but I guess the hypothesis is out of the question.

Of course it is a nice advantage to be able to highlight potential dangers and pedestrians, but it would be much better that it was 99,999% accurate or it could hide other undetected pedestrians.

Of course I would never want to write an article to tell about that technology that failed because of an accident in which it is also difficult to distinguish the driver's faults from those of the system.

Futurus says that "Can not disclose" now the names of the "Most famous car manufacturers in the world" he is working with for "Bring this product into mass production".

I'd stay cautious before seeing how it works live, but I can't rule out the fact that this technology will hit the market sooner, much earlier than expected. 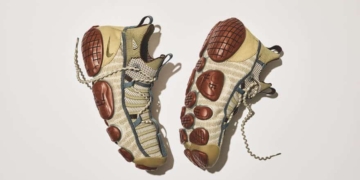