With a new rapid 3D printing technique you can print an entire layer in the time that was previously necessary to print a single point. 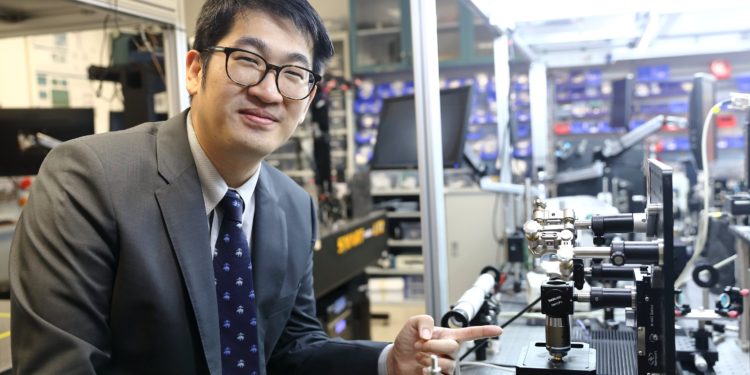 By controlling the laser spectrum through time focus, the 3D printing process is performed parallel layer by layer rather than point-to-point writing.

This new technique substantially increases the printing speed 1.000-10.000 times while reducing costs by 98%. The result was recently published in Science, confirming the technological breakthrough that brings nanoscale 3D printing into a new era.

The process takes time and money, which prevents practical and industrial applications.

To increase speed, the resolution of the finished product is often sacrificed. Professor Chen and his team overcame the difficult problem by exploiting the concept of temporal focus in which a programmable femtosecond “sheet of light” forms over the entire plane. It is as if millions of laser foci are projected simultaneously on the plane. In other words, FP-TPL technology can manufacture an entire layer within the time the point scanning system produces a single point.

FP-TPL technology has gone beyond the limits of old 3D printing techniques thanks to its high speed. The partially cured parts are quickly joined together before they can move into the liquid resin, which allows for the manufacture of complex and protruding structures on a large scale.

Thanks to its considerably increased speed and reduced costs, FP-TPL technology has the potential to be commercialized and widely adopted in the future. Especially if it will be possible to manufacture medium-large sized devices.

Fast 3D printing has a bright future ahead. 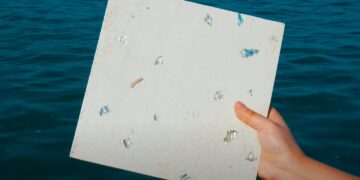 An all-female startup launches an extraordinary alternative to concrete: shells can help make a great material for ...