The new birth control pill to be taken only once a month will help prevent pregnancies resulting from taking errors. 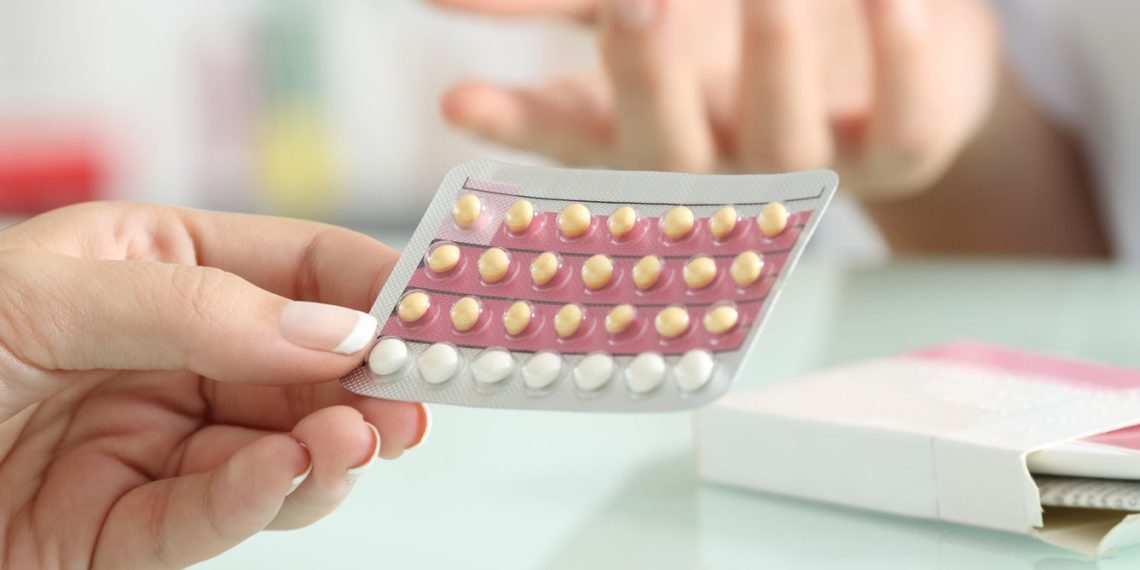 Up to 50% of women using daily oral contraceptive pills forget to take the pill at least once in a three-month interval.

For this reason, you will be particularly pleased to know that a light effective birth control pill has just been developed. A new contraceptive remedy, without contraindications, that is taken only once a month. Light, of the latest generation, low dosage, in other words it will be the best birth control pill on the market. And if you make a mistake like that, oh, you see that the baby wants it at all costs (joke: it's rare, but you can also get pregnant by taking the pill).

How does the birth control pill work?

The gelatin capsule, until now only tested on pigs, dissolves in the stomach releasing a six-pointed star-shaped structure that remains in the stomach for at least three weeks and releases synthetic hormones to prevent pregnancy.

Scientists say it could help prevent unplanned pregnancies caused by mistakes in daily use of the pill. How strong is the effect? How soon does the pill take effect?

A good star. Not just for the birth control pill

The professor. Robert Langer Massachusetts Institute of Technology, co-author of the study, said the approach could eventually be applied to an even wider range of applications beyond those of birth control pills.

This "star" system is very promising and appears to be free of side effects: drug delivery systems have been tested on animals by the same team to administer antimalarial drugs and antiretroviral therapy against HIV. For other types of drugs it has also been tested on humans.

"I hope there are pills to treat various diseases safely, such as mental health diseases and opioid addiction, Alzheimer's, AIDS"He says.

This new study is the first of its kind. The first who adopts this system to administer a birth control pill, I mean. And the method has proven to effectively release the drug over a long period.

The study has been published in the journal Science Translational Medicine. In the paper, Langer and colleagues report how they designed the capsule and polymer system. The team modified their structure to increase the surface. He then monitored the rate of hormone release and finally tested the system to make sure it could withstand the acidic environment of the stomach.

Laboratory tests of the new birth control pill. It works?

The team tested two prototypes of the new monthly birth control pill on six female pigs. A practice not only on estrogen-progestogen drugs, but on all. Before testing the ability of these monthly pills to prevent pregnancy, the team looked at the level of the synthetic progestogen hormone released and its correlations with ovulation. He then compared these levels with those of five sows given a single "daily" oral contraceptive pill of the same hormone.

Both forms of the monthly pill showed slower and longer release of the hormone than the daily pill.

At 21 days, the pigs given the monthly pill still had levels of the hormone on par with the levels measured within about one day by the pigs given a dose of the daily pill.

After 29 days the hormone was still present in their blood. In contrast, the hormone was almost completely eliminated within two days for pigs given one dose of the daily pill.

While X-ray imaging revealed that for some pigs the polymer structure of the monthly pill began to deteriorate during the month, this did not lead to a sharp drop in hormone levels.

The team claims that a spin-off company called Lyndra Therapeutics will work on the development of technology. The aim is to ensure that the hormones are released in the desired time and that the system subsequently leaves the stomach. Above all, that the dosages are adapted to humans. The goal is to produce a pill containing synthetic estrogen and progestogen that women can only take once a month, improving pregnancy control and health in general.

Once a month birth control pills are needed

Various researches say that up to 50% of women who use daily oral contraceptive pills are missing at least one dose in a three-month interval. This potentially puts them at risk of becoming pregnant. And so in the face of the official case history (only 1 in 100 women should become pregnant by taking a daily pill regularly), in real life the missed doses lead about 9 in 100 women to pregnancy.

Ingesting a monthly pill, the team says, could reduce such errors during use, potentially reducing the number of unplanned pregnancies.

Two things are expected. One is the indication of the price (an indication of cost, knowing where to buy, etc.). The other is the male counterpart. Yes, in short, the birth control pill, right? The pill for men. If nothing else, we all deserve some certainty in life. 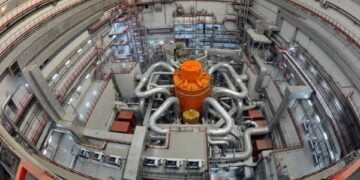 Russia kicks off a new generation of fast neutron nuclear power that brings this type of energy ...