A shower that offers all the necessary comfort while saving three quarters of the water: it is Altered Shower, born from the talent of a startup. 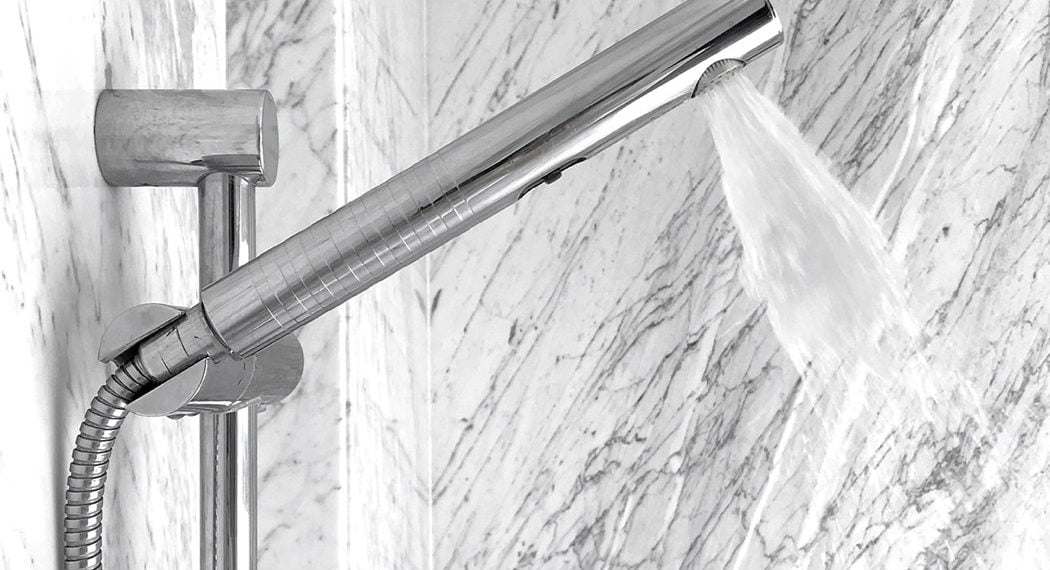 Three years after developing Altered Nozzle and saving over a billion liters of water, the startup Altered is back with Altered Shower. It is a shower head that uses an advanced form of terminal.

Altered Shower focuses on defining three aspects that make a "good shower": coverage, temperature and pressure. The innovative shower nozzle allows less water to pass through, but concentrates the flow in a dome, turning small drops into larger drops that reach the body sooner and better.

The nozzle has a flow rate of 3,8 liters per minute, which is significantly lower than most showers (which average between 10-15 liters per minute). And here on Futuroprossimo the saving of water is strong.

The specialized nozzle inside the Altered Shower has a way of dispersing water that mimics a high pressure shower head, and also maintains the water temperature better.

Atomizes the flow to disperse it efficiently, but with significantly larger drops that do not disperse and do not lose temperature.

This "dome" technology ensures that all the water that comes out of the shower is used to clean the body and does not get lost in the drain.

In summary: Altered Shower offers a fantastic experience and saves over 28 liters of water per year.

In the US and the EU alone, this would translate into savings of 18 billion liters of water per year, plus 147 million tons of CO2 (saving you from having to heat all that water). Is it extraordinary or not that everything simply depends on a well-designed nozzle?

Altered Shower also includes a Monsoon mode, created by activating 16 mini nozzles. This "luxurious" mode brings water consumption to 6,8 liters per minute, but it is still 50% less water than a conventional shower.

How does Altered Shower work?

This is the system that allows the team to use water more efficiently and use 75% less water without losing functionality.

The installation? Simple: just screw it onto your existing hose in seconds and that's it.

And don't forget a sponge and bubble bath, it's not that now I have to bring you all myself. 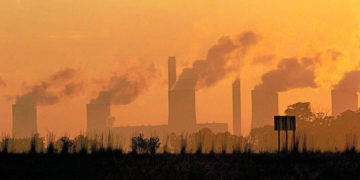 The CO2 in the atmosphere shows no sign of decreasing, indeed in the last year it exceeds the average. The latest OMM report does not grant optimism ...