The market also decides how long we can spend in the bathroom: StandardToilet presents a toilet that makes the toilet break hell after 5 minutes. 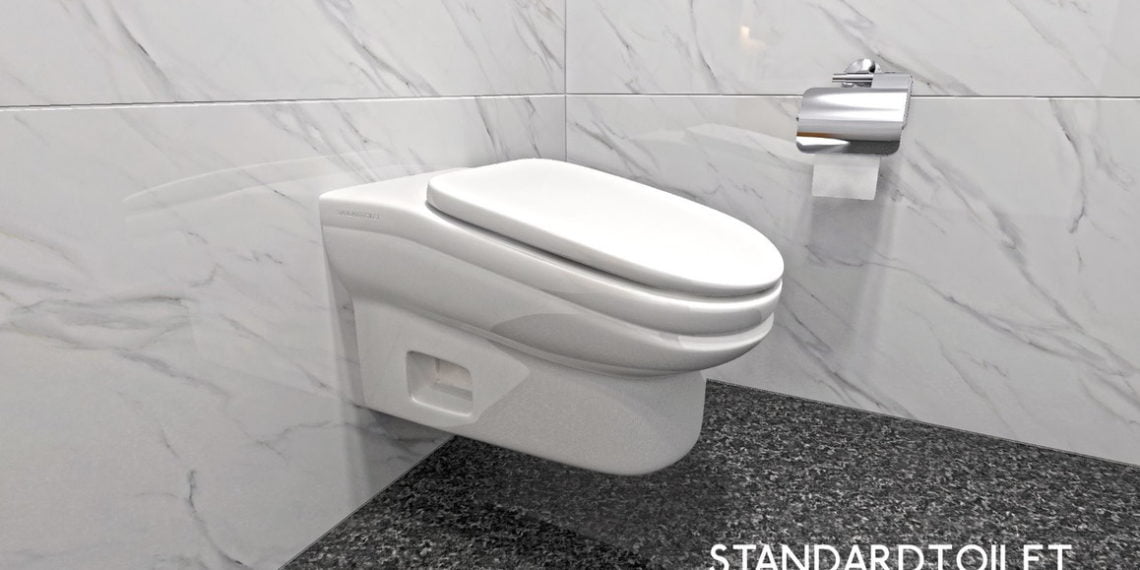 Maybe not everyone, but many know what it feels like to take a long bathroom break when at work. There are people who spend a lot of time "in retreat", and evidently on large numbers this data can even undermine productivity and business results.

For many, the toilet break is actually a short, legitimate moment of relaxation. He takes the opportunity to take a look at the smartphone, maybe play a little Candy Crush.

It won't last long, however: science will help companies manage this "problem" as well. Apparently the market has already decided how long we can stay in the bathroom. Is the toilet break allowed? Not longer than 5 minutes.

War on the "washing" of the toilet

A start-up called “StandardToilet” has created a new toilet bowl which has a peculiarity: it is tilted about 13 degrees forward. This subtle difference makes sitting after 5 minutes unbearable, as the tension on the legs increases and one is forced to get up.

Mahabir Gill, founder of the company, said that this toilet break solution even has health benefits, such as improved posture. But, again according to Gill, “Its main benefit is for employers, not employees. A “human” toilet saves time, and therefore money, for the employer ”.

Goodbye to the break in the bathroom, in short.

Time is money, but people are value.

A survey conducted by Protecting.co.uk in July 2019 in 8 cities in the UK gave eloquent results: the average toilet break in London was 28 minutes and 35 seconds, which implies that companies could lose up to two and a half hours of work per week for each employee.

The 'arithmetic' damage to a company is really obvious, but has no one quantified what comes from invading one of the most private places and moments for a person?

Technology makes progress in all fields, and toilets are no exception. There are some that they help save the world, But this is not the case. Rather. This device seems to be the direct reflection of those street furniture that "repel" the homeless, to prevent them from sleeping on a bench or on the side of a road.

A small detail whispers a great message to us: a certain type of work is literally becoming hostile to human beings. 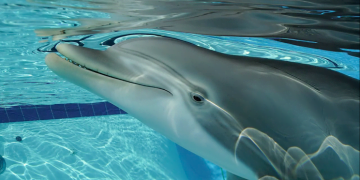 Created for "ethical" aquariums and zoos, the robot dolphin is so realistic that it seems real. It can change the face of the industry ...