A university professor develops an AI that helps prevent suicide. Here is how its introduction proceeds between cultural successes and pitfalls. 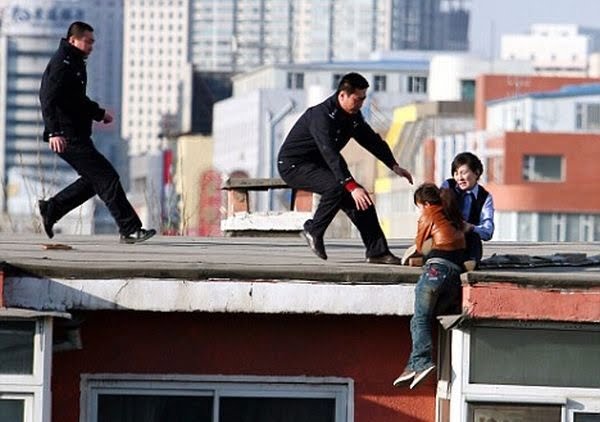 “I can't go on anymore. I'm about to give up ", he wrote. It is in these moments that the race against time of those who want to prevent suicide starts. Shortly thereafter, Li Fan lost consciousness.

He was in debt, had just lost his mother and was suffering from severe depression.

About 8.000 km (5.000 miles) from his university in Nanjing, his post was taken over by a program running on a computer in Amsterdam. The program trusted the message and sent a report to volunteers from different parts of China to get them into action.

In the event of a failure in direct contact, the volunteers report their concerns to the local police: and so in the end the Tree Hole Rescue team managed to prevent suicide. And it's just one of many cases.

The founder of the initiative is Huang Zhisheng, senior artificial intelligence researcher in China at the Free University of Amsterdam.

Over the past 18 months, its program has been used by 600 volunteers across China, who in turn claim to have saved nearly 700 people.

"If you hesitate for a second, many lives will be lost", said Huang. "Every week we can prevent suicide many times, and save about 10 people."

The first rescue operation is dated April 29, 2018. A 22-year-old university student, Tao Yue, in Shandong province in northern China, expressed her intention to take her own life two days later on social media.

Peng Ling, a volunteer from the Chinese Academy of Sciences, and many others reacted. "I tried to text her before bed and told her I could come and get her"he said.

“She added me as a friend on WeChat (one of the most popular Chinese social networks) and gradually calmed down. Since then, I have kept checking her to see if she was eating. We also buy her a bouquet of flowers on the Internet once a week. "

How does the system work?

THEartificial intelligence automatically classifies posts it finds from 1 to 10.

If the result is less than 6 (which means that only negative words have been detected) the volunteers usually do not intervene.

A 9 means indicates a strong belief that a suicide attempt will be made shortly. A 10 means it is likely to already be underway.

In these cases, the volunteers try to call the police directly and / or contact the relatives and friends of the person involved.

The main impediment to the complete success of the initiative is purely cultural: the older members of Chinese society underestimate depression and are unable to recognize or manage it.

In one case, the AI ​​found a post by a young woman saying: "I'll kill myself when the new year comes." When the volunteers contacted her mother, she laughed and added: "My daughter has never been so happy: how dare you say she is planning to commit suicide?".

Only after an attempt thwarted in extremis by the police did the mother change her mind.

It will be a long journey

Despite the successes, Huang recognizes the limits of his project.

"Since Weibo limits the use of web crawlers, we can only collect around 3.000 conversations per day to prevent a suicide"he said.

"So we can only isolate one or two cases a day, and we choose to focus on the most urgent ones."

Another problem is that some of the relief efforts require long-term commitment.

"Most of my life is now occupied with trying to prevent one suicide a day, sometimes more"Li said. "And it's very tiring".

He is currently in contact with 8 rescued people, and has been conversing with them for months, always keeping an eye on them. A vast social aid network should be structured.

I cannot blame him: it is a typical case of how “emotional” human activities can be enhanced by artificial intelligence, and certainly not supplanted. 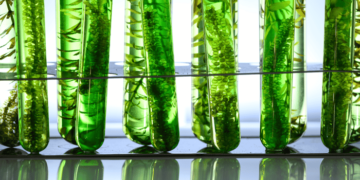 Cyanobacteria could help humans breathe in space by transforming carbon dioxide into oxygen.