Detect tumors in two hours, with a single drop of blood and over 99% accuracy? Toshiba has developed a revolutionary method. 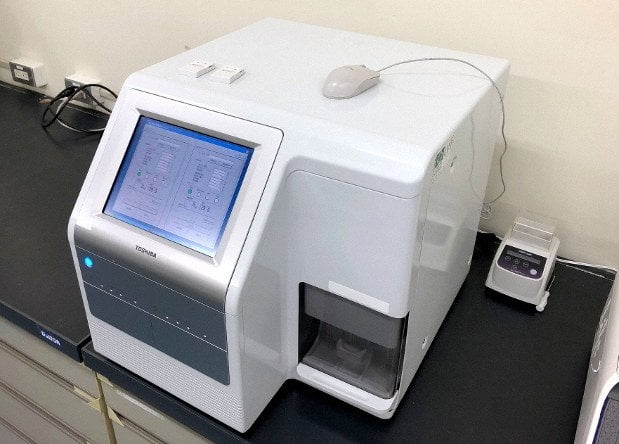 Toshiba said today that it has developed a technology to detect 13 types of cancer from a single drop of blood with 99% accuracy.

The revolutionary diagnostic method, developed in collaboration with the National Cancer Center Research Institute and Tokyo Medical University, begins to detect tumors in the first phase of experimentation in 2020. After the test series, it will be ready for marketing no sooner than three or four years.

"The diagnostic method could be used to promote cancer treatment from the earliest stages," reads a press release from the company.

How does Toshiba's diagnostic method work to detect tumors from a drop of blood?

The method is designed to examine the types and concentration of microRNA molecules secreted in the blood by cancer cells. Also other companies like the Toray Industries they developed technologies to diagnose and detect tumors using microRNA molecules from a blood sample, but never with this accuracy.

"Compared to the methods of other companies, we have an advantage in the degree of accuracy in the detection of cancer, in the time required for detection and in costs"he said Koji Hashimoto, chief researcher of Toshiba's Frontier Research Laboratory at a press conference.

In short, great promises from the blood in a week already characterized by the start of experimentation with the "magnetic" blood cleaning method, which promises not to detect tumors but to eradicate them from the body.

Toshiba has developed a chip and a small device capable of diagnosing and detecting tumors in less than two hours at a cost of 20.000 yen (about 170 euros) which could also drop further in the coming years.

Toshiba's future? In the medical field

In its five-year business strategy, a planning that started in April 2019, Toshiba places medical activities among the pillars of growth. Not only automation, batteries and digital solutions that use artificial intelligence, therefore.

Toshiba's future development goes through activities such as genome analysis and cell diagnosis, and do you know what I tell you? Probably ours too. 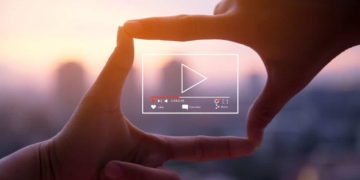 What will be the role of artificial intelligence in the specific sector of video marketing? Here is an exhaustive article on the subject.