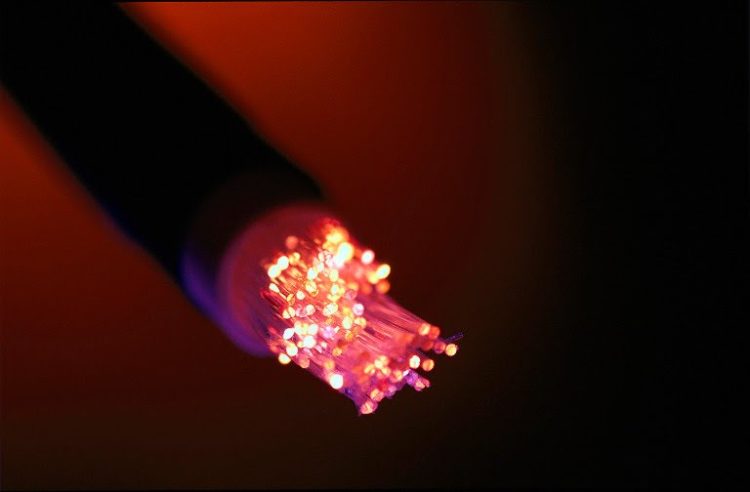 A marine "carpet" to monitor the seismic activity of the planet in real time? With distributed acoustic detection, fiber cables act as seismographs

Monitoring seismic activity around the world is an important task, but it requires equipment positioned close to the places to be observed, and it is not easy if they are in the middle of the ocean.

But human ingenuity has found the solution. New research from Berkeley and a technique, distributed acoustic sensing, will make it possible to transform the existing submarine fiber optic cable network into a network of seismographs. An unprecedented global vision of the tectonic movements of the Earth can be created.

We don't know the sea well

"There is a huge need for seabed seismology", explains the lead author of the study Nathaniel Lindsey in a Berkeley press release.

"Any equipment placed in the ocean, even just within the first 50 kilometers from the coast, will be very useful."

Why haven't we already positioned a worldwide seismograph network?

Some may wonder why we haven't created a "network" of sensors on the planet's surface to monitor seismic and volcanic activity in a super-precise way. After all, that's what we did with satellites, reaching a very precise level of detail.

Well, it is easier to send satellites into space than to position, manage and reach the precision instruments required for long-term seismic work under water.

What if there were already tools out there just waiting for us to use them? This is the idea that Lindsey and her colleagues are pursuing with the use of underwater fiber optic cables.

These cables carry data over long distances, sometimes as part of the Internet's backbones and sometimes as part of private networks. But one thing they all have in common is that they use light to do it. Light that is diffused and distorted if the cable moves or changes orientation.

By carefully monitoring this phenomenon of "backscatter" col distributed acoustic detection you can see exactly where the cable bends and to what extent (sometimes with a margin of error of a few nanometers).

Essentially, distributed acoustic sensing allows researchers to observe a cable to discover the origin of seismic activity. And we will be able to do it with an extraordinary level of precision.

The research has been published today in the journal Science.