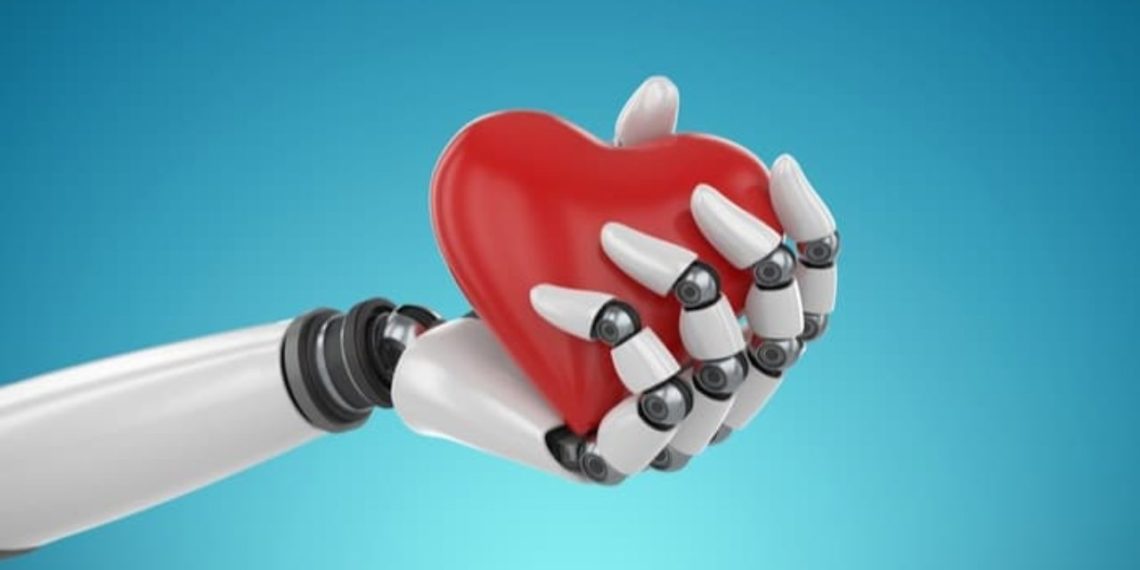 For more than 60 years, the pacemaker (the little contraption implanted in the chest to send electrical impulses to the heart) has done its job, producing a little beating in hearts that they couldn't make on their own.

The device has prolonged the life of many patients (in its "extreme" version, The ECMO, even pauses death). Even the best of pacemakers ignores a simple fact, however: Healthy hearts don't beat as accurate as metronomes. They accelerate when we inhale, they decelerate when we exhale. Based on this natural variation called "respiratory sinus arrhythmiaScientists around the world are making a bionic pacemaker.

“Devices have to listen to feedback from the body. We need smarter tools, " says Julian Paton, professor at the University of Bristol in England and head of several researches in this field.

In a paper published this week on the Journal of Physiology, Paton and his colleagues describe a bionic pacemaker that follows the heart's natural rhythms, compensating for fatigued ones more efficiently.

The device "reads" the electrical signals provided by each person's breathing, and adjusts the heart rate accordingly. In other words, it adapts perfectly to everyone's personal pace.

In tests on mice with heart failure, the device increases the blood the heart can pump by 20% compared to traditional pacemakers.

Far ahead of the present

Current pacemakers try to adapt to changes in a rather old fashioned way, with the use of accelerometers or body temperature sensors. Some new devices begin to appear in breathing, but they only adjust to a periodic “sample” of recorded breathing. "We are modulating the cybernetic pacemaker around the different and unique breathing that each of us has," Paton points out.

The heart of the cybernetic pacemaker? It is a mind

The device behind the bionic pacemaker uses an analog chip based on a neural network and developed by the co-author of the study, Alain Nogaret of the University of Bath. In tests on mice, it recorded electrical activity from the diaphragm muscles, which contract during breathing. The chip interpreted the signals and translated them into consequent electrical stimulation actions of the left atrium of the heart, to make it beat in "cooperation" with breathing.

The advantage of using an analog chip is that there is no mediation, and it can respond quickly to body changes: the device can be miniaturized to the size of a postage stamp.

If the tests on humans confirm the good premises of those on mice, Paton says, there will be no need to record the signals of the diaphragmatic muscle: just integrate the chip into existing pacemakers.

I hope so. From the heart, of course. 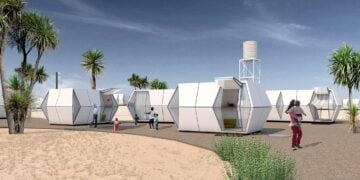 They lost a home in their youth: today they invented a capsule that can be closed and opened remotely, to face ...