1000 times more accurate than an MRI: the scan of the human brain just obtained in Massachusetts is a milestone. 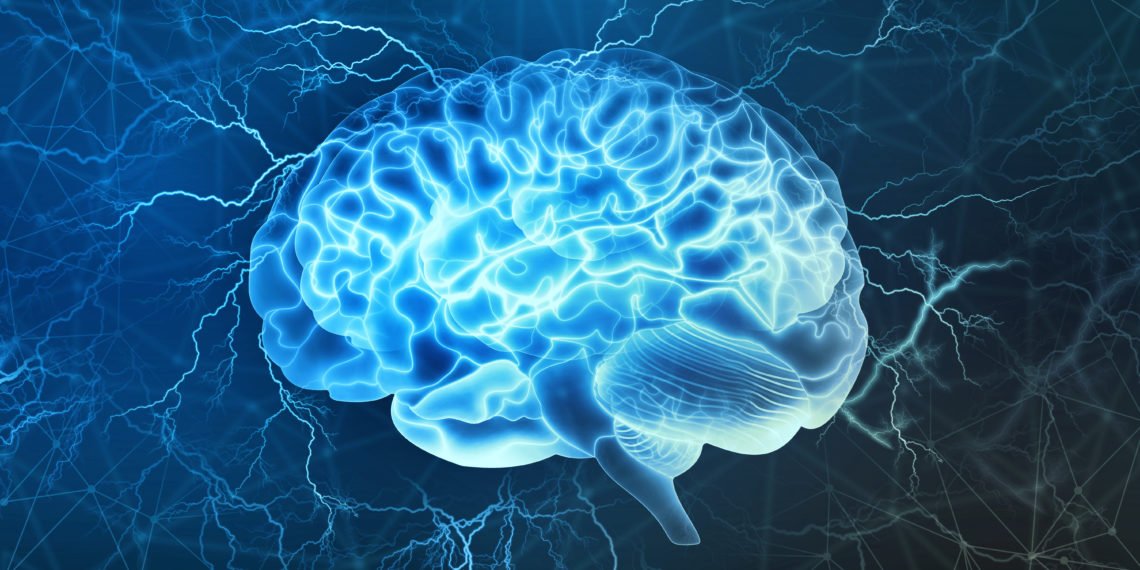 A new paper describes a revolutionary scan of the human brain: the 100 micron resolution obtained is something never seen before.

The result was obtained by a multidisciplinary team from Massachusetts General Hospital (MGH). The study, published in the journal Scientific Data, shows the highest resolution ever achieved in the scan of a human brain: the images are 1000 times more detailed than a normal magnetic resonance imaging.

"This development can have a very wide range of educational and clinical applications that will increase our knowledge of the anatomy of the human brain," says Brian L. Edlow, first author of the paper and associate director of the MGH Neurotechnology Center.

The team involved in the study

The team that developed the research is a sort of all stars: it includes neurologists, neuroscientists, engineers, computer scientists and anatomists. The project also required many skills in the creation of the special machinery to carry out these scans. The solution came with the creation of a special technological combination for MRI, based on a more capillary group of electrodes placed on the skull.

The project has 3 main objectives and as many phases:

Phase one, increase the data on the structure of the brain and the connections between its parts.

Phase Two, to better understand the biology of neurological disorders, especially those resulting from brain trauma, by developing post mortem tools. In this sense, the study will also lead to new autopsy mechanisms.

Phase Three, develop a new diagnostic technique in very high resolution to be used on subjects in life and in real time.

I have no hesitation in saying that such a discovery can have incredible applications for our knowledge of the brain. The first scan ever with this resolution, obtained 4 months ago from a brain donated to science, comes to the conclusion of a work that lasted 10 years and is comparable to the first photo of our planet.

The data that will be possible to collect from such images are currently incalculable, and from this first "snapshot of the brain as we have never seen it" there are already many research teams that are extracting valuable information and ideas.

A map for electrodes - In one application the co-author of the paper Andreas Horn has entered the scan data in software that has improved the positioning of the electrodes of the neurostimulation devices, to obtain better results in the treatment of Alzheimerobsessive-compulsive disorder trough and Parkinson.

A 3D model - Another team, the University of Pittsburgh's Fiber Tractrography Lab, used the data to improve the map of axons, the nodes of impulse transmission within the brain.

The study generated an incredible interest in the world of research: in the first two weeks, the videos of this new imaging technique were seen by more than 1 million users on Twitter, Youtube and other social media.

"Over the next 10 years we will continue to develop tools that are able to map the brain at ever higher resolutions, with the ambitious goal of eventually reaching 1 micron," says Edlow.

Identified the missing piece in the circuit that allows natural light to influence our life. It will be possible to develop a ...