Chinese research is accused of using live pigs in crash tests. Is it just horrible or even totally useless? 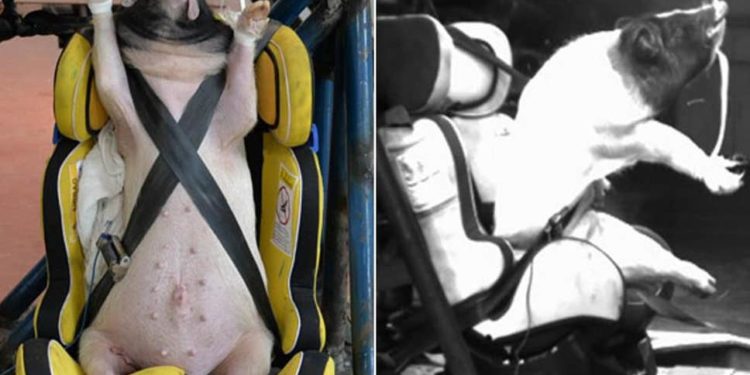 The case of crash tests in China in which researchers are testing inhumane live pigs is raising an uproar. The widespread images show terrible clashes and mutilations.

The tests under accusation involved 15 young pigs, tied to car seats and used as dummies to analyze the effects of the clashes. Many of them were still very young, between 70 and 80 days: all were also left without water for the previous 6 hours.

Half of the animals died during the tests and the rest were severely injured.

The researchers justified themselves by pointing out the need to use young pigs for the similarity of their bodies to those of a child, which would have improved the study. The tests, they continued in a statement, conformed to Western guidelines and in any case received approval from an ethics committee.

The scientists responsible for these experiments claim to comply with U.S. guidelines and have claimed that their study has been approved by an ethics committee.

Theses that do not hold up: between Europe and the USA, crash tests with animals have been banned since the 90s.

Zachary Tolliver, spokesman for PETA, said that these experiments are absolutely senseless and cruel.

“Despite the existence of sophisticated models that allow us to do without them, some tests continue to fix frightened animals in car seats and crash them into walls until they literally pulverize their bones. Many are left with broken bones and severe internal injuries before being killed and dissected "he said.

Does this type of test really make little sense?

The body of pigs is not accustomed to sitting in the car. Their anatomy is also very different from the human one. I doubt that the data obtained from these tests are reliably applicable to the victims of human road accidents.

The major ones car companies they discovered years ago that this type of testing is useless and they tell us nothing about a human experience in a car accident. 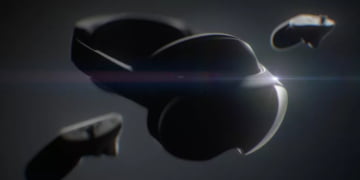 A few months after its launch, Meta's new VR viewer begins to filter some news: some are ...