Change shape while the vehicle is still running: from wheel to sled or track. It makes it unstoppable. It is the configurable transformer wheel of DARPA 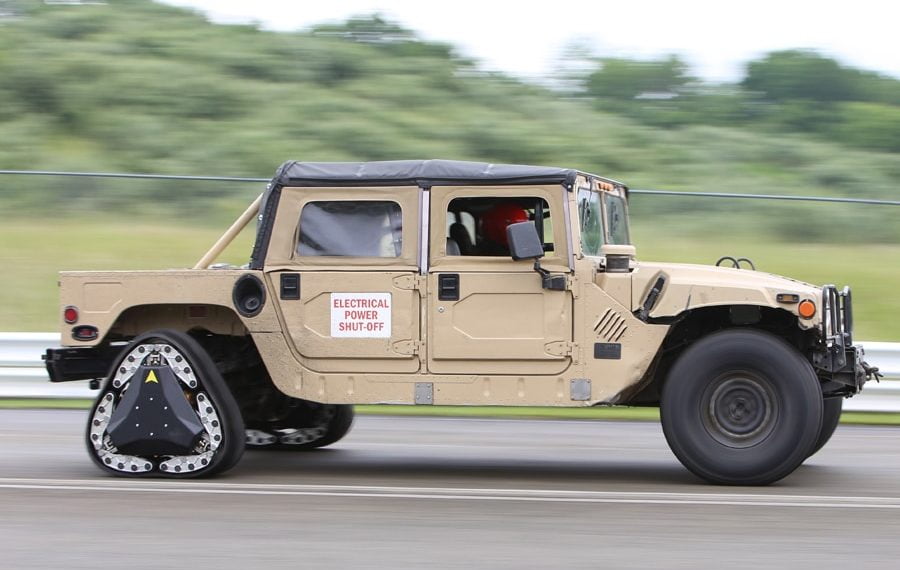 The wheel is round. So it seems, guys. This is a fact of life for strollers, trolleys, vehicles and most of the ancient and modern means of land transportation. One wheel is just round, come on. That is: IT WAS.

In a collaborative effort between Carnegie Mellon and the Defense Advanced Research Projects Agency (DARPA), a configurable “transformer” wheel was created. RWT (this is its name) can turn a wheel into a sled, or a track, while a vehicle is still in motion.

With the push of a button and a few seconds, military vehicles are able to adapt to any terrain.

The RWT initiative is part of the Ground X-Vehicle Technologies program run by the Pentagon.

Other program goals, according to the DARPA website, include reducing vehicle size and weight and increasing vehicle speed in "today's armored combat vehicles." These are generally very specialized and different vehicles used in desert or mountain regions: a configurable transformer wheel can make them more homogeneous, or even unify them, to reduce production and logistics costs.

From the presentation, I infer that RWT aims to provide vehicles with the “Ability to traverse various off-road terrains, including slopes. Capabilities include revolutionary wheel / track technology and suspension that allow for greater access to the ground and faster movement on and off-road than existing land vehicles. "

Carnegie Mellon announced in November last year that RWT was one of the winners of Popular Science's “Best of What's New” award. Dimi Apostolopoulos, scientist at Carnegie Mellon University's Institute of Robotics, said in a statement: "Creating a reconfigurable transformer wheel system that works on a moving vehicle at high speed was an exceptional challenge, but our NREC team devised a project that works and has the potential to transform mobility on the ground. ”

On April 19th this video showing a first test of the RWT was posted on YouTube. This is a demonstration only on a paved road and not on other terrains, but it gives a perfect idea. Other refinements have since increased the range of use of the configurable transformer wheel, and new tests on less fluid terrain will soon be shown before RWT is rolled out to operational military vehicles. Vehicles of the future that at this point do not announce themselves alone with their own intelligencebut also virtually unstoppable.

In addition to the configurable transformer wheel, other creations of the GXV-T program include technologies such as Multimodal extreme travel suspension, or METS. Having good suspension is key when traversing abnormal terrain, and METS gives the vehicle the ability to raise the wheels 30 inches or go down 42 inches. Each wheel can also be controlled separately, and this, combined with the RWT, makes it nearly impossible to get stuck.

All feeds of the configurable transformer wheel are available on the DARPA website.

So what shape is the wheel now? We're not so sure about the answer anymore, veh? 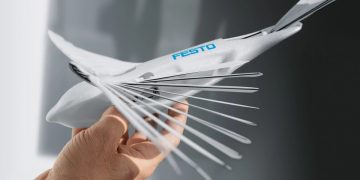 BionicSwift fly by metering energies and avoiding obstacles. the robotic birds developed by Festo mimic the behavior of those ...