Connecting the Toyota wipers to the network to provide more detailed weather maps is part of a project with the Japanese company Weathernews. 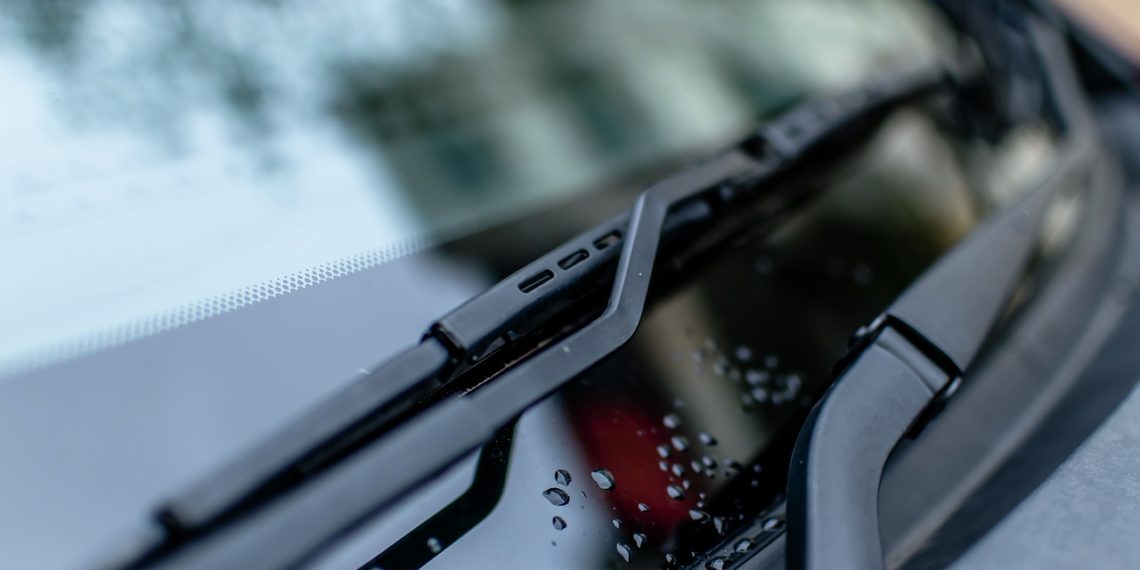 Toyota wipers will be connected to each other to communicate when they are turned on, helping to provide more accurate weather maps.

To network the wipers of its models is part of a project between Toyota and the Japanese company Weathernews, which offers detailed weather forecasts through an app.

With the presentation of the latest Crown and Corolla Sport models last June, Toyota has now launched a whole range of connected vehicles. The core of this network is a system called DCM (Data Communication Module), present on all models on sale in the domestic market.

By taking advantage of the communication systems already implemented on all models in Japan, Toyota will be able to collect and transmit weather information.

By signaling their state of activity when they are moving or off, the wipers can provide a map of disturbances and thunderstorms which, combined with that of the radars, is much more detailed than that of the satellites only.

The first tests of the network (which will lead to the first weather "maps") will be carried out in the cities of Aichi, Tokyo and Osaka.

The Japanese carmaker has not disclosed the timing of the tests (apart from the date on which they began: Friday 1 November), nor the possible extension of the partnership with Weathernews.

However, the tests will lead the way in a wave of new connections between elements of an automobile. They can also help draw traffic maps, or areas affected by accidents. Their rate during thunderstorms is four times higher than those on sunny days, which is why monitoring rainfall in detailed areas can warn motorists.

THEInternet of things starts moving, and does it on four wheels.

Some more details on the Toyota and Weathernews project 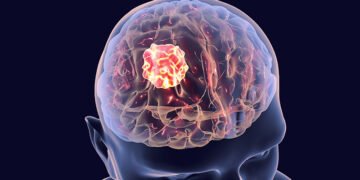