Transfusions of young blood as a panacea for evils and a vehicle of eternal youth? There are many doubts, but there is a clinic that seems to have none. 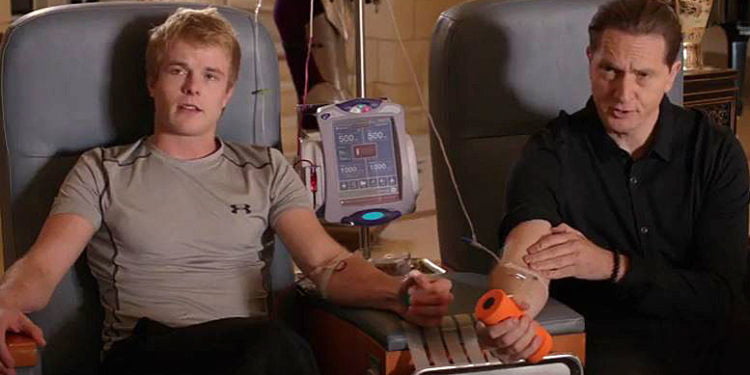 Dorian Gray from all over the world, unite: the "young blood" clinic is back.

Ambrosia again sells plasma obtained from young blood (from people aged 16 to 25) for transfusions on healthy subjects who believe they obtain health benefits from this practice.

For a period the company had embraced a different name (Ivy Plasma), but has retraced its steps. Ambrosia project is actually cooler.

"Customers really love the Ambrosia name and brand, that's why we go on like this," says Jesse Karmazin, founder of Ambrosia and firm supporter of young blood transfusions.

With the return to the old name, Ambrosia decided to innovate in the business model: previously the clinic carried out transfusions directly in the American cities of San Francisco and Tampa.

Today Ambrosia continues to carry out transfusions in San Francisco alone, but sends its plasma almost everywhere to the doctors who will then carry out the transfusion, avoiding customers to fly to California.

"We deliver the plasma to doctors in 12 hours, and give them instructions on transfusions," says Karmazin. "In this way the number of treatable patients has increased enormously".

The return to the origins of Ambrosia is not a purely affective fact, but follows a statement in which the FDA warned that young blood transfusions had no health benefit. In simple terms? For the American authority (and many experts) the practice would be a dangerous scam.

Those who argue otherwise attribute this expensive treatment (8000 euros per liter) the ability to provide greater youth, greater longevity, the reversal of memory loss and other wonders.

Karmazin himself presented the clinic in a conference two years ago saying "we are a company interested in making you come back young". Here is the video (In English) :

Given the FDA's warning, the Karmazin clinic changed its name to Ivy Plasma, and began selling plasma by offering patients treatments "at their own risk", so as to legally protect themselves from any lawsuits. Is it about selling blood or is it a donation for money? Goat wool issues, such as cost issues, that don't change the substance. Poor Avis.

With the return to the old name Ambrosia does not eliminate the practice but provides more details on the treatment.

When asked if the FDA rules had become more lenient, Karmazin showed no particular concern about any sanctions for claims made on his website.

"I'm calm, we will continue to offer patients this type of treatment."

And you? What is your opinion on this practice? It seems to be adopted by several "titanic" VIPs from Silicon Valley. 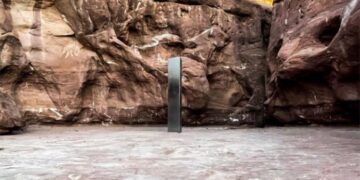 The mystery of the metal monolith in the Utah desert found a few days ago seems (slowly) to be moving towards a solution.