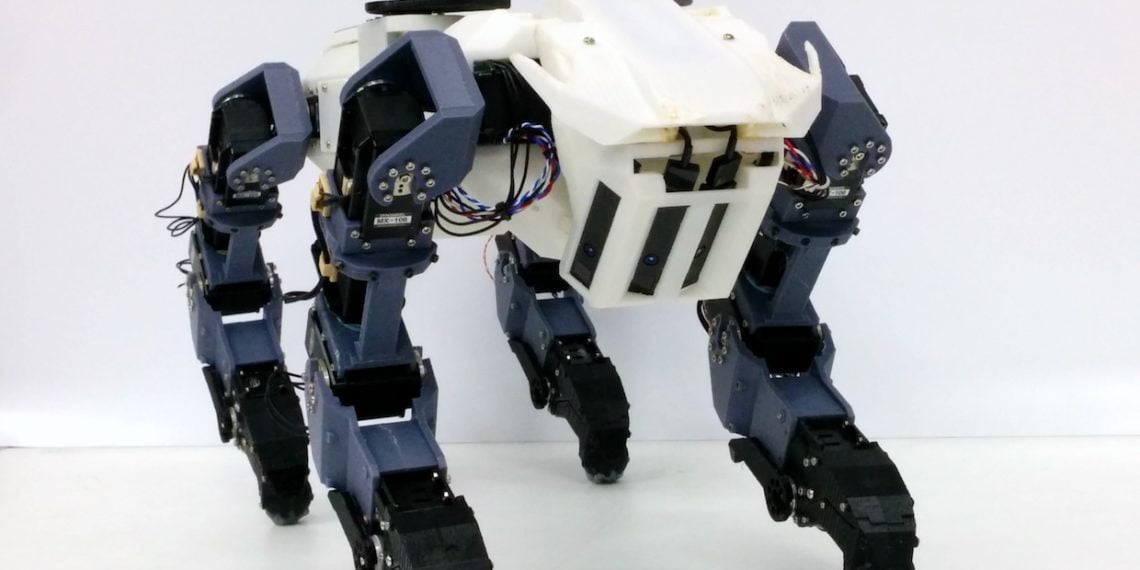 When I think of quadruped robots like BigDog or the latest from Stanford it is really difficult not to compare them with quadruped animals like cats and dogs.

In fact, in the last few years quadruped robots have started to approach the capabilities of their biological counterparts in a few very specific situations, such as walking without falling.

Nature provides a gold standard that robots are trying to achieve and it will take a long time to create quadrupeds that can do everything that animals can do.

The nice thing about robots, however, is that they don't have to be bound by biology. There is always the possibility of learning new behaviors that animals are simply not designed for.

At last week's IROS 2019, we saw such an example, with quadrupedal robots capable of climbing vertical ladders.

To generate the robot's autonomous climbing behavior, the researchers used a neural network that trained it to climb the ladder. The behavior was created for this specific staircase, but researchers plan to generalize the system so that the robot can climb new stairs without previous training.

Vertical ladder climbing is quite challenging for biological quadrupeds - cats and dogs can do it, although you usually see them climbing inclined (leaning on something) rather than vertical ladders. The problem is that the further the slope of a ladder increases vertically, the more it is necessary to support an increasing amount of weight by grasping the rungs, and animals such as dogs and cats do not have solid grip systems.

To climb the ladder, the quadrupedal robot is equipped with an inertial measurement unit (IMU), a 3D camera, touch and pressure sensors on each claw.

An Intel NUC computer acts as the primary control system. An Arduino used as a secondary controller to manage the input-output signals of the internal sensors.

Most quadruped robots (unlike the bipedal robots like ATLAS) doesn't have robust gripping systems, but adding them seems like a promising idea to explore.

The quadruped robots of Tokyo Metropolitan University have a kind of opposable thumb that transforms the legs into pincers. And it is precisely with those clamps that it climbs on vertical stairs in a totally autonomous way.

The transition from the ladder to the upper surface seems rather difficult to perform. For this reason, the way the robot uses its hind legs to grasp the top step and use it to push itself onto the platform is particularly intelligent.

A little more and these will be able to go everywhere. If I were you I would begin to run away.

The study "New capabilities of quadrupedal robots moving through vertical stairs without support" was presented at IROS 2019 in Macau. 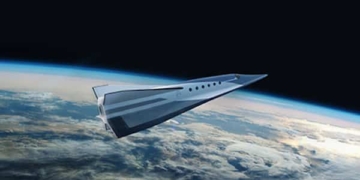