Effective diagnostics, different energy, new species in the skies and more: forecasts for the future of the world in the next 10 years? Full of interesting things. 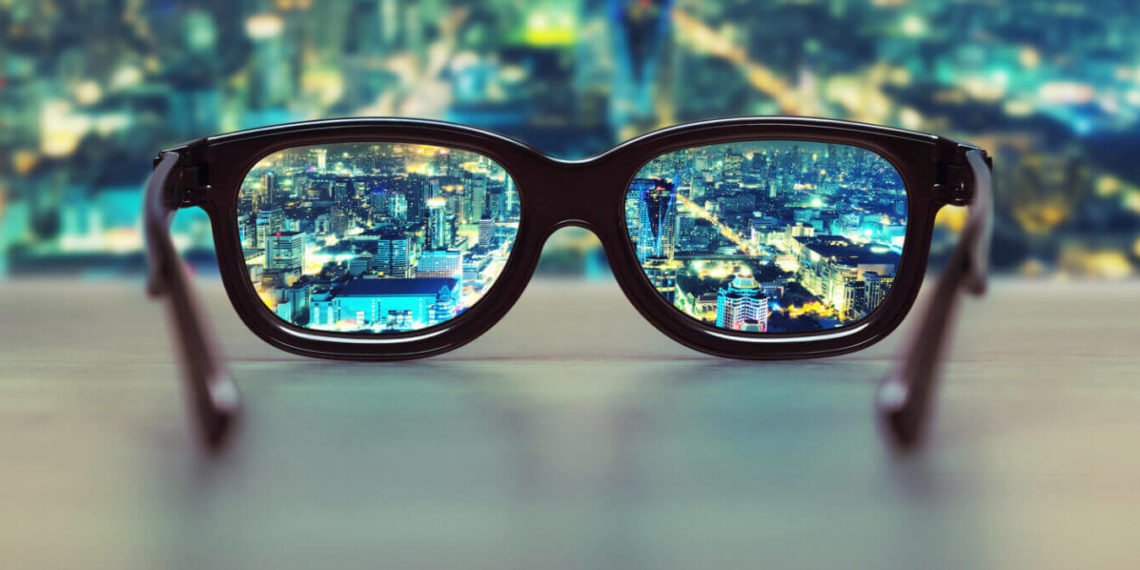 Our company has made many advances in technology, leading to fundamental breakthroughs and results. Science and innovation are progressing at an ever faster pace, and things we see as mundane today were practically science fiction just 10-20 years ago.

Looking at the future of the world in the next 10 years, here are some technological advances that can be expected:

The future of the world in the next 10 years is all played out on the thread of two opposing trends: on the one hand, the infrastructural one, which could make us communicate and work without depending on the “old” internet service providers. Projects like Kuiper, Jeff Bezos' startup that plans the launch of 3000 satellites to spread the internet and computers everywhere, will take the network to remote areas of the world. Starlink by Elon Musk goes even further, with the project of a "space" internet and 12000 satellites in orbit that they threaten to be a problem even for observing the stars from the ground.

On the political level, however, the trend seems to be in the opposite direction: the future of the world could see "Splinternet“, The separation of the internet into multiple local networks. A project that is not easy to implement, but China and Russia have opened more than one reflection on the topic. And the recent riots in Iran with the consequent closure of the "national web space" to avoid the spread of protests are a more than concrete example of the "fragmented" future that could await us.

Going to the hospital will become completely useless and outdated for different types of ailments, thanks to innovations in medical assistance and especially in diagnostics. THE wearable devices they will be widespread and commonly used objects, and will be able to monitor and record more and more vital parameters. A group of doctors (public and perhaps more quickly private) will open up to remote assistance services thanks to the analysis of our body data. With the help of artificial intelligence it will be possible to intervene in case of problems faster than today in some emergency room.

Hospitals will not be harmed by it, on the contrary: the world in the future will ensure that with the decongestion of some structures they will be able to focus on the efficiency of treatments. Even the doctors present on site will have more time to dedicate, skipping waiting times and the first approach with the patient: it will be enough scan your biometric data to get a first picture of the situation.

THEartificial intelligence it becomes more and more widespread with each passing year, and has already waged a real war for its supremacy. Today, we commonly use devices that take advantage of early AI, such as voice assistants or some types of appliances. Future predictions say that in the next 10 years they will power cars, promote personalized learning methods, manage robots and more. The world of the future, it is not a gamble to say, will be co-guided by an artificial intelligence.

Risks onemployment aspect I have already spoken at length: AI will surpass us in many daily aspects of life in the future, and perhaps this will lead to a "political" brake on its use. Or even win-win solutions like the universal basic income. The theme in the future world, in short, will no longer be just that of the advent of an artificial intelligence, but the search for a fair and harmonious coexistence with it.

A new species of birds: drones

I drones they are becoming a key element of our infrastructures: their use is growing rapidly in the fields of defenseand scientific research and also some shipments. In the next 10 years, their adoption will be even more massive (and regulated, hopefully): the futurologist Thomas Frey believes that by the end of the new decade there will be a billion drones flying in the skies of the planet. Some may venture that given the decline in the bird population around the world, a "species replacement" is being made. Who can tell?

However, drones will be used to protect and monitor cities on earth in the future, ship huge quantities of goods over short distances, and patrol our forests and jungles. Advances in drone technology will allow them to traverse different types of terrain, allowing for much greater mobility, and perhaps smoothly transitioning from flying to navigating, or walking on land, or even scuba diving. The sky of the world in 100 years could see more drones than birds, and I'm not kidding.

The way we produce and consume energy will change dramatically over the next 10 years. The process of replacing fossil sources with renewables will continue briskly in the future world, with solar (but also nuclear, especially if the projects like ITER will be successful) on the shields. Electric batteries will become more widespread, they will be able to conserve more energy and for longer.

A century after the first applications by that immortal genius that he is Nikola Tesla, wireless electricity will change the way we power our devices. Phones will charge in our pockets, televisions will greet all power cords, electric cars will automatically recharge while parked, and our brains will fry… oh well, I'm not saying that.

In short: the forecasts for the future of the world in the next 10 years say that there is a lot of meat on fire. All that remains is to wait and participate, the things that change also affect future forecasts.

The beauty of the future, I always say, is that it comes one day at a time. 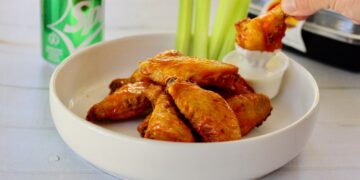 The trends in catering have experienced a sharp change in 2020. 2021 will see them change again, adapt and improve ...