The legendary vintage computers have marked my childhood accompanying me towards the digital age. Without them I wouldn't be ready for anything, even for the future.

di Gianluca Riccio
in The future of yesterday
Share115Pin24Tweet68SendShare19ShareShare14 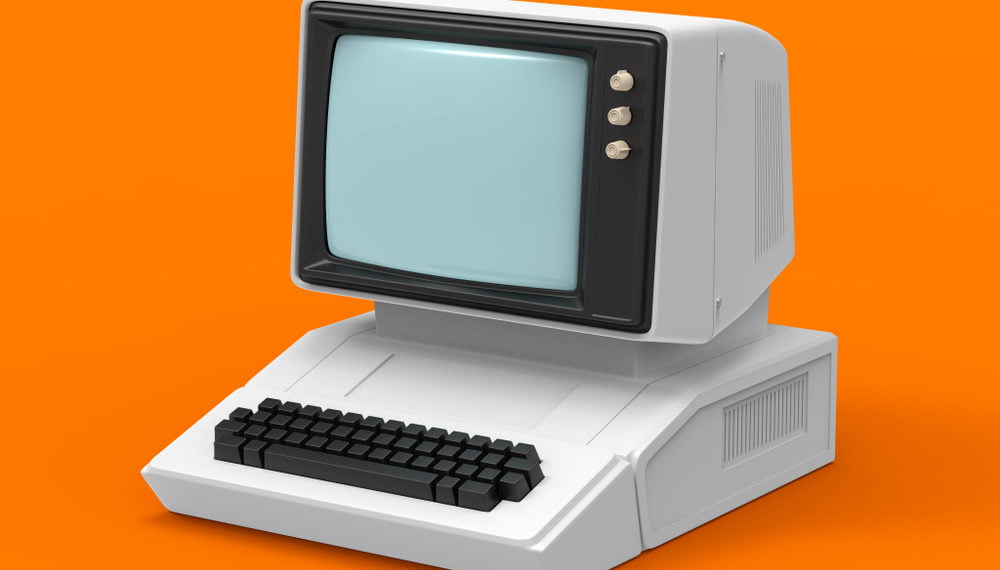 If a guy from the '80s, a dude enthusiastic about personal computers, I mean, were catapulted into the present day and saw me writing this post using a phablet he'd probably think he's in 3000.

Myself, lost among vintage computers (I would have said “old school”), trying to go back with my memory, I would not have imagined that after 30 years and a little more computer science would have reached certain standards. Oh God, on some things I would have bet more (everyone believed in the flying car in a short time, come on. And instead we are just at the dawn of the drone-taxi). But on interpersonal communications, the very idea of ​​having a "Videotel" would have made us strip.

We had 10 mega hard drives. Who could afford them, I mean. Then came the modems connected to the telephone receiver (their first appearance was in “Wargames.” Then down, everything else. Any current technology would have seemed “indistinguishable from magic,” to quote Arthur C. Clarke.

Here are 5 vintage computers, old school computer that seems more than a century away but has taught us to look to the future.

Here is an inexpensive means of doing biceps: the Visual Commuter was marketed as "Portable, IBM compatible, powerful, economical". It weighed a trifle: only 16 kilos. On the other hand, however, the price was quite affordable. 1995 $ of the time, which corresponds to about 5000 euros today.

Released in 1983, what we're looking at here is the old-school equivalent of a modern laptop. Although its screen only displayed 16 lines of text (80 characters per line) it paved the way for all subsequent solutions. If today we can manage thousands of lines of text at the same time it is thanks to that small and smart zoom function.

02
of 05
Timex Sinclair 1000, much more than a vintage computer: practically a calculator.

Timex Sinclair 1000 was released in 1982 when personal computers were still relatively new.

The Commodore 64, or C64 computer, is the vintage computer of my heart. An iconic model of its time. It was popular at a time when the internet was little more than a dream (even though it was already born, and by the way: if we don't save him, he dies too). What you see in the picture is a modem, I tell my younger readers.

As reported by CNN, the Commodore 64 computer popularized personal computing in the home for millions of users in the early and mid-80s. People used their C64s for office functions, for graphics (ha ha), for games. For everyone. The computer had 64 kilobytes of memory, which is a little less than the size of this post.

04
of 05
IBM Jr, the serious computer in light version

These days we see many "light" versions of smartphones, computers and devices. After the successful launch of the IBM PC, realize that the company opted for this lighter version. IBM PC Jr today would be called "IBM Lite".

It was an attempt, it must be said, DISASTERLY FAILURE to replace competitive home personal computers, now established and popular, such as the C64 (above), the Apple II or the Atari 800. The fact that no one remembers it says it all, it seems to you. =

Once upon a time Atari had the prestige of Sony, Microsoft and Nintendo combined when it came to video games. The iconic company, founded in California in 1972, created Pong and 2600, two iconic pillars of the world of early video games.

The Atari 800XL (pictured above) was the third version of the 8-bit Atari computer line that began production in 1983. The system included 64 KB of memory, VLSI chips and had a more compact design than previous models. It didn't spark.

Having seen all these mythical things? Now imagine how many guys have spent hours, days, months on these machines that were doing the best for the time. That was the horizon. Vintage computers. Think about it when you look at your $ 300 smartphone and it occurs to you to change it after 6 months.

Who knows what will happen in 30 years. 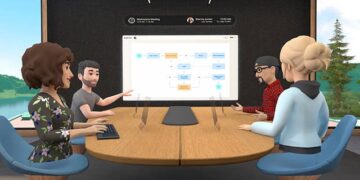 Workrooms, Facebook's new virtual reality workplace, saddens me a little for the future. But it is...