Increase telomere length and longevity in mice for the first time, and without any genetic alterations or side effects 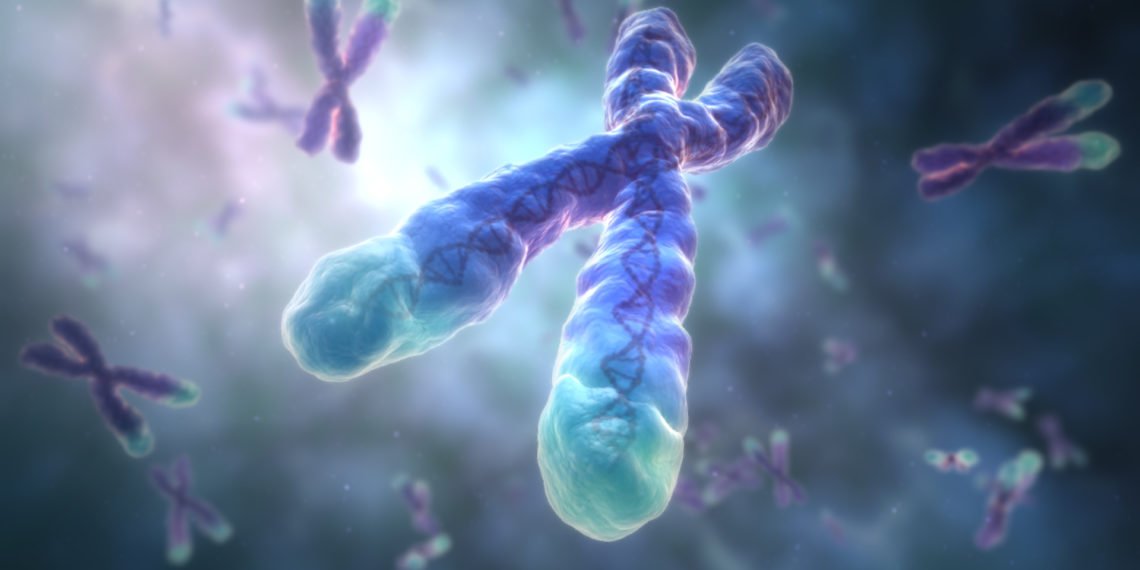 A random discovery of 10 years ago today leads to a result that could long be remembered as the first stone of longevity.

The researchers of Spanish National Center for Cancer Research (CNIO) they developed the first mice born in the laboratory with a telomere length much greater than the average of their species.

The known relationship between age and telomere length (the latter decreases over the years, the shorter the telomeres, the older the organism) has led to this experimental approach, published today in Nature Communications.

The consequences are (for now) only positive: animals with extra telomeres live longer and with better health, in addition they seem to be free from cancer or obesity.

The most important implication of this study, however, is in the method: this longevity was achieved without any genetic modification.

"This simply means that in terms of longevity, genes are not the only thing to consider," says Maria Blasco, head of the CNIO team that deals with Telomeres and Telomerase, as well as author of the paper.

We have room to extend life without altering our genes

Telomeres form the end of chromosomes in the nucleus of each cell in our body. Their function is to protect the integrity of the information stored in our DNA, and when cells divide due to their normal processes, telomerics are reduced. For this reason, one of the characteristics observed in aging is the presence of very short telomeres in cells.

The CNIO team has already shown in several studies that activating Telomerase, the enzyme responsible for telomere length, extends the length of the organism without side effects.

Unfortunately, until now, any such intervention has been based on altering genes. A few years ago CNIO itself developed gene therapy resulting in 24% longer-lived mice without cancer or other aging-related disorders.

13% longer and thinner: and no cancer.

In 2009 research focused on cells iPS, pluripotent stem, i.e. cells of an adult organism returned to the pluripotency stage, such as embryonic cells. Scientists observed that after a number of divisions in their crops, these cells they acquired twice as long telomeres.

Struck by the discovery, they noticed that the same circumstance occurred with the embryonic cells deprived of the blastocysts.

By investigating the causes of the phenomenon, Blasco has identified biochemical markers that are found in the nucleus of cells and can lengthen telomeres.

The question was: can living organisms be obtained from these embryonic cells with super long telomeres? Years ago the answer was "theoretically yes," and it was also published in Nature Communications.

However, these were animals with only a part of cells (30% to 70%) with extra long telomeres.

In the current study, scientists have shown the use of 100% of cells with extra long telomeres, and proved beyond doubt that longevity depends on them.

"These mice live longer and don't develop cancer," says Blasco. “They are leaner than others because they store less fat. They also have low cholesterol and high insulin and glucose tolerance ”.

I add from reading the paper that they also have less damage to DNA and their mitochondria, another weak point in the aging process, work better.

The longevity of mice with hyper telomere length is 13% greater than the average. There are such important changes to the metabolism that its relationship to telomeres no longer needs further proof. 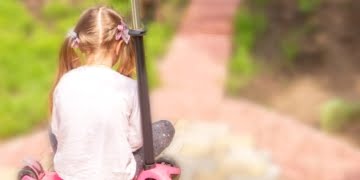 A new McKinsey report says the world will not give up on micromobility solutions, but with differences between nations. Here you are...