They predict the zero-impact Qatar 2022 football world championship, but continue with emissions in an already uninhabitable area. 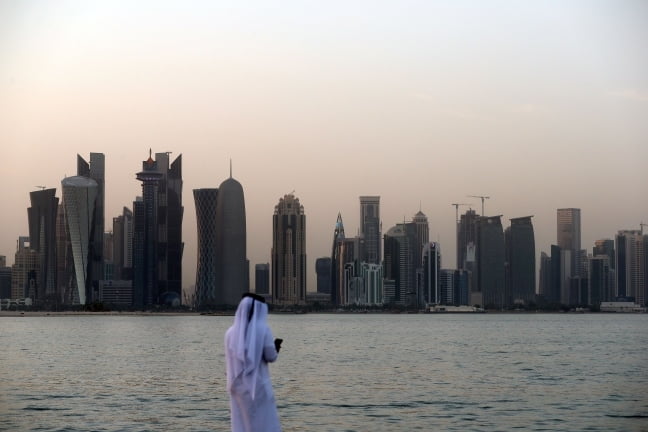 In an effort to cope with the steadily rising temperatures, Qatari authorities have begun to air-condition the outside.

Obviously, the move introduced to prevent problems in the next world cup in Qatar in 2022 is destined to further aggravate climate change, given that cooling uses energy from fossil fuels.

Qatar has summer temperatures that almost steadily reach peaks of 46 ° C: it had already started air-conditioning its football stadiums in preparation for the Qatar 2022 World Cup, but now the streets and outdoor markets will also be destined for cooling.

Qatar is the largest per capita emitter of greenhouse gases, according to the World Bank, and the fear is that it will soon become uninhabitable. The premises, on the other hand, are all there.

"If theaverage global temperature rise reaches 2 ° C, as it is feared the temperatures in Qatar would rise intolerably, " he stated in an interview Mohammed Ayoub, research director of the Qatar Environment and Energy Research Institute.

"We are talking in Qatar alone of an increase from 4 to 6 ° C. And in an area that already has high temperatures"he said Ayoub. "What we are asking now is how this would affect the health and productivity of the population."

The danger is more serious in Qatar is represented by high humidity levels: moisture stops evaporation, preventing the body from cooling down through sweat.

"If it's hot and humid and the relative humidity is close to 100 percent, you can die from the heat produced by your own body"Says Jos Lelieveld, atmospheric chemist from the Max Planck Institute for Chemistry in Germany, Middle Eastern climate expert.

The World Cup in Qatar has already been postponed for five months because of fears that visiting fans may have serious health consequences.

The government has said it expects the 2022 Qatar World Cup to be zero-impact, but experts believe this goal is completely unrealistic.

Frankly, I am skeptical too: Qatar provides an example of what could happen if we do not curb emissions over time.

It is almost the area of ​​the world that is warming the fastest, second only to the Arctic, and has already become unbearable during the summer months.

If the approach does not change I can give you an easy prediction: Qatar 2022 will be the last soccer world cup in Qatar. And one of the last chances to see Qatar before it becomes Hell. 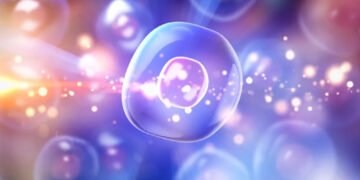 The intelligent "missile" against cellular aging is able to selectively find and eliminate senescent cells.