Soldiers of the future may have wearable devices that can predict their disease and tell them how long it will take to heal. 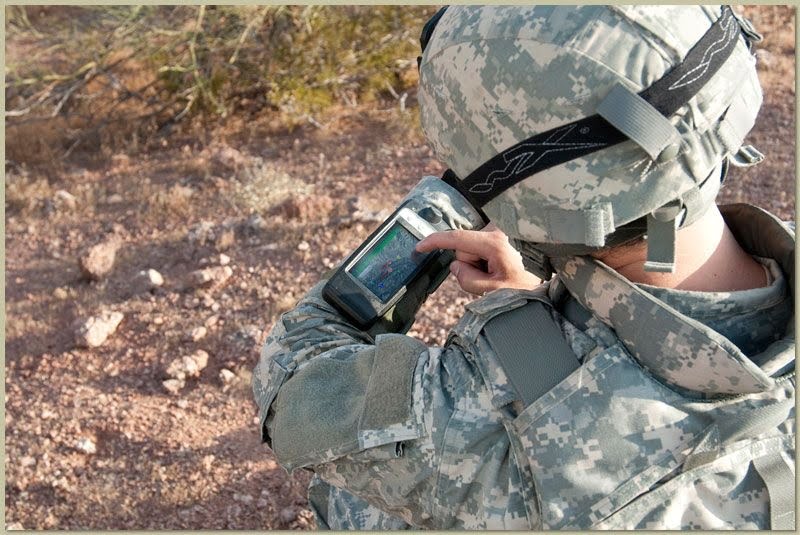 They undergo intensive training and robust cycles of vaccinations: they have strong fiber, but they are still human beings, and sometimes they get sick. They are the soldiers, and when they are not well they can put critical operations at risk.

La DTRA (acronym for Defense Threat Reduction Agency) tries to overcome this problem with a predictive algorithm that can predict a person's diseases for different causes, from colds to exposure to biological agents. up to 48 hours before starting to show any symptoms.

"Think of it as a control system of the human body," he says Edward Argenta, scientific and technological manager of the Joint Science and Technology Office of the DTRA .

DTRA partnered with the US Defense Innovation Unit to leverage its special faculty (that is, the possibility of placing orders  outside federal regulations). The “unlimited” possibilities of this partnership have led to research on the algorithm for predicting diseases, started with the collaboration of Royal Philips, a company specializing in pharmaceutical technology.

Using its globally collected datasets, Philips was able to develop a unique algorithm for the Department of Defense. Using 165 distinct biomarkers in 41.000 cases, the Philips team was able to create the algorithm called Rapid Analysis of Threat Exposure, or RATE, which according to the company can "Predict infection 48 hours before clinical suspicion" with an accuracy better than 85%.

"For comparison, this accuracy rate is currently found in breast and prostate cancer screening tests based on blood draw and a first level Lyme disease test based on enzyme immunoassays.", according to a company release.

"By associating data on a large scale, with our experience inartificial intelligence and remote monitoring of patients with DTRA's commitment to innovation, we were able to develop a highly predictive early warning algorithm based on biomarkers collected non-invasively "Says Joe Frassica, medical director and research manager for Philips North America.

"Although the RATE data is derived from acute care settings, we believe it is adaptable to active duty personnel."

Soldiers of the future may have wearable devices that can predict their disease and tell them how long it will take to heal.

For years, panoramic photos have been the prerogative of Reflex cameras and a good amount of work to connect ...