In June it seemed unstoppable: today the vision of Libra, the new currency "beaten" by Facebook, seems to be short of breath 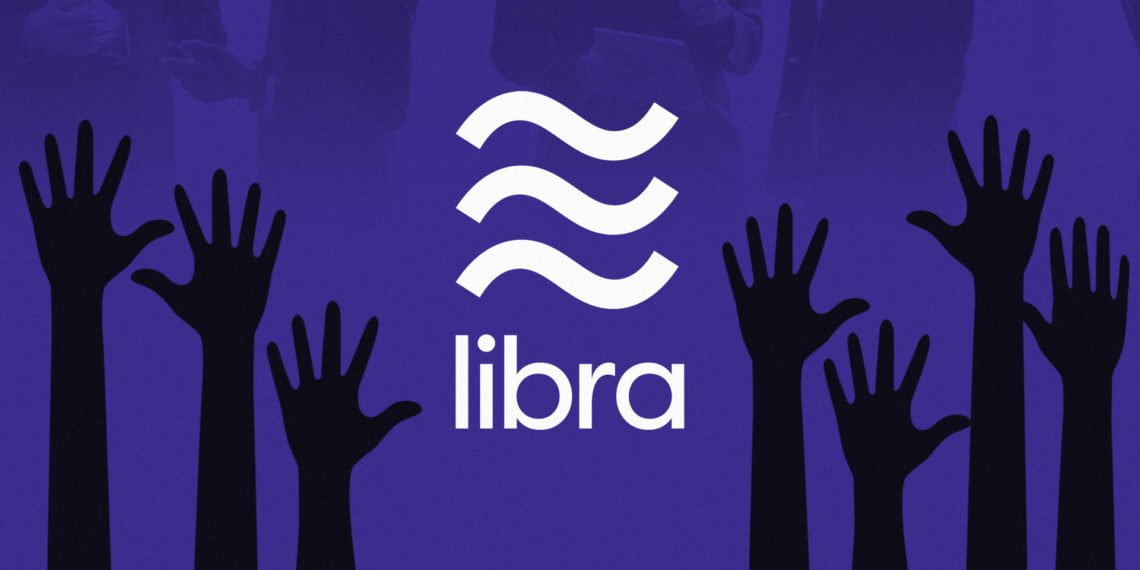 The day after Mark Zuckerberg launched Libra (it was June 19) I wrote on this site that the creation of this "coin" it seemed to me an alarming sign and megalomaniac of expansion.

After amassing billions of users (with related data) and tens of billions of dollars in annual profits, the Menlo Park company announced it was making its own currency.

The very detailed plan was supported by some of the most important companies in the world, set up in an ad hoc association.

This was Facebook's vision for an international currency, and it seemed unstoppable.

3 and a half months later, on 4 October, the first to take off was PayPal. Within another week they gave up Visa, MasterCard, Stripe e Mercado Pago, with eBay in the phase of "reflection" on the project.

The last economic operator of the association, PayU, does not comment on the news on the numerous defections.

I don't know how you think, but it seems to me the sign that perhaps the founders of Libra have realized that they have made the step longer than their legs.

Losing six members in a week sounds like panic has spread, but the timing may say something.

On Monday 14 October all the founders of Libra will meet in Geneva for the association's first meeting. It is there that they will probably define the different roles to be filled in this project, trying to find answers to all the circumstances which evidently the initial plan did not foresee. Last but not least, the distrust of the states and the various banks towards the project.

Who has something to say, speak now or be silent for a long time

Such a formalization means that the companies still doubtful about the success of the project run to withdraw before putting on paper their participation in honors (uncertain for now) and charges (for now many and certain).

In particular, the economic operators that manage transactions run many more risks than other companies involved in the project: a possible future of stringent regulations or sanctions for the use of Libra would hit them directly and hard. For this reason, beyond the gesture of letting go, there could be an interest in getting rid of the inconveniences now and the possibility of returning at other times.

As written in a letter written by two US senators to three of the companies that left the Libra project, "Facebook appears to want the benefits of financial assets without taking responsibility for being regulated."

Hence the fears of Visa, Mastercard and others similar to incurring stakes and penalties.

For other members of the Libra Association, who do not have these risks, there is no problem.

In the initial coalition, however, there were a good number of companies without problems of this type, such as Lyft or Uber: today the deterrent is not only for those who handle money, but also for our homes, and the sanctions are triggered for everyone.

In any case, it is a problem, the problems related to “frightened” members may not even be solved.

In the early days of Bitcoin, operators were often reached by investigations and inquiries into anti-money laundering systems. A circumstance that was repeated without any damage whatsoever.

This is why it is not the end of Libra, but certainly the road to the project is all uphill. 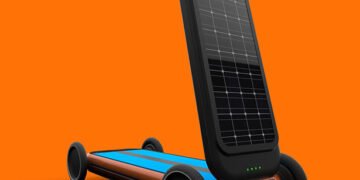 ROLO is the concept of an autonomous electric scooter equipped with a treadmill. A vehicle in which the passenger "contributes" ...