The "oil" narrative is about to end. Peak oil forecasts will be seen downward, and the real change in renewables will begin already in this decade. 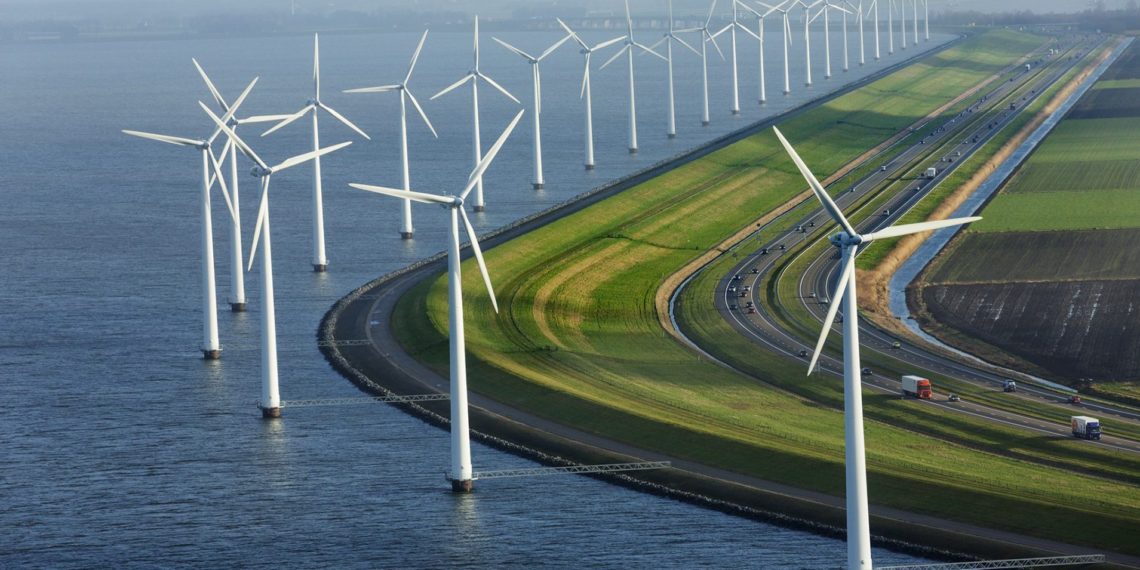 The secular dependence of the world on fossil fuels may end decades earlier than expected, marking points in favor of the fight against the climate crisis.

The signs come from the growth data of renewable energies, which will come to halt the demand for coal and oil already in the decade starting next January.

The ever higher energy consumption has led to a reckless increase in the use of fossil fuels, in a context which is already compromised by pollution. For some time now, forecasts have shown that this growth curve is about to reach its peak and then fall again: the "peak" of oil was expected from 2040.

The analysis on the diffusion (and on the cost) of other forms of energy such as solar and wind is moving the hands of this watch back significantly: the peak of oil will be reached much earlier and not because of the shortage of fuel, but because of the drop in demand.

In the UK, renewable energies have already generated more electricity than fossil fuels in the last quarter. It is the first time ever in a story born almost 140 years ago. Just 10 years ago, gas and coal generated over 70% of the UK's electricity.

The growth rate of renewables (much more than even noble street protests) will condition politics to accelerate the transition, we hope in time to contain the damage of the pollution already produced and avoid a catastrophe.

While in Italy the energy agenda still seems bland despite the “Green New Deal” also announced by the Prime Minister and the commitment of Minister Sergio Costa, elsewhere they have a few years of advantage and are concentrating on announcing the next intentions. Without mentioning the Costa Rica making history in itself, in the UK the British Labor party, grappling with the headaches of Brexit, nevertheless finds time to promise a "Green Industrial Revolution" that creates a zero-carbon economy (and 70,000 new jobs) by 2030. In the USA the "Green New Deal" is feared by MP Alexandria Ocasio-Cortez, and aims to eliminate greenhouse gas emissions from the country in less than a decade.

Michael Liebreich, founder of the Bloomberg research group New Energy Finance (BNEF) compares replacing an old energy system with a new one to waiting for a sneeze. It is there there, you know it will arrive soon but it has not left yet. As in Totò's sketches.

“The first 1% takes a lifetime, the transition from 1% to 5% never seems to come, like when you are about to sneeze: you know it will happen, but you don't know exactly when. From 5% to 50% everything changes at breakneck speed, " says Liebreich.

The world is entering a period of rapid change. A change that will put aside many medical, scientific, political, energy, and fossil fuels paradigms are no exception.

In the next decade, the signs of transition will be much, much faster than we expect, that politics is slow or fast, because it is becoming a damn economic issue.

Bloomberg New Energy Finance took over last summer that not only activating the generation of electricity from clean energy is cheaper than the construction and management of new coal or gas plants, but soon it will also be more advantageous to keep existing plants up and running.

This point of no return will ensure that all the investments planned today in the old energy sources will be dedicated to the new ones. The abundant supply of clean electricity will further lower costs and drive the reduction of emissions.

The use of gasoline and coal is expected to peak in 2026. DNV GL believes that oil will no longer be the largest energy source by that year, and by the end of the decade its demand will begin to drop dramatically.

We went on. Things will change quickly. Yes, we have to go even faster and yes, it's difficult. But now we know we are in a world where two thirds of the global population live in a country where wind and solar are the cheapest sources of energy. They must be managed.

Yet it is not enough

The change in renewables on the doorstep is significant and will come sooner than expected, as mentioned, but it will not be enough to meet the Paris climate agreements signed in 2015 as part of the COP21 Conference. More needs to be done.

Next year Glasgow will host the 26th United Nations Climate Conference (COP26) which will finally point to a shared roadmap that contains the rise in temperatures, 2 degrees higher than in the pre-industrial era.

Expectations are high, even for a public opinion very focused on the issue.

We need to overcome them positively. 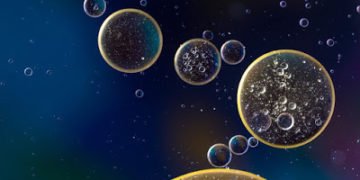 One of the most important alternative sources of energy is photovoltaics. Solar energy, growing everywhere (especially in China) is ...