Results of in vivo tests directly on humans, data on cancer patients and more: gene editing meets its future 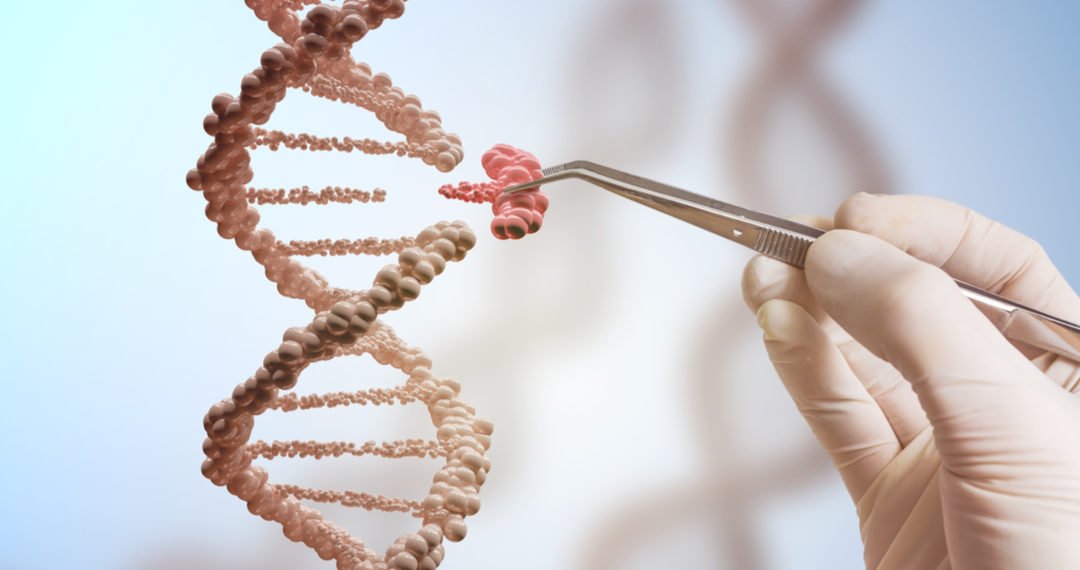 While throngs of small and large investors await the results of the first official clinical trials of the genetic technique known as CRISPR, scientists are focused on finding new ways to manage this procedure directly in the human body. This is what the co-inventor of the technique says, Jennifer Doudna.

In current CRISPR gene editing procedures, researchers extracted cells from patients, edited their DNA, and fed them back into the body to initiate treatment. Being able to edit cells directly in the body of humans, animals or plants could initiate a series of completely new applications.

"With the technical innovations being studied it will be possible to edit the genome of patients in a very precise way," Doudna says. "It sounds like science fiction to say it, but I think genetic modification will soon be a reality."

CRISPR, where are we

In essence CRISPR is a genetic editing technique that allows you to "cut" pieces of DNA responsible for diseases or genetic defects. Scientists are working on therapeutic applications that can offer cures to people. There CRISPR Therapeutics AG was the first company to launch human trials last February, and the results will be known within the next two months.

Editas Medicine Inc. instead, it started the "in-vivo" tests, ie those directly in the course, with a clinical study that started in July. Intellia Therapeutics Inc. will do its tests starting in early 2020. Safe treatment directly in the human body would greatly reduce the development time of treatments.

La University of Pennsylvania is preparing to spread his test data. “We may soon have good news about how CRISPRS works on cancer patients,” says Doudna.

The biggest challenge is to find a way to target the molecules that are part of gene editing to specific cell types safely and efficiently.

CRISPR and Intellia Therapeutics have licensed their technology from the University of California at Berkeley. It is the Doudna study center. Editas (Doudna is on the board) is using solutions from the Broad Institute in Massachusetts instead. The two institutes battle over who first invented the technique.

The first cases of "in vivo" CRISPR

The field of genetic editing, which has only recently entered the human test phase, has passed a first phase of strong skepticism, showing the first really encouraging results.

Last year, a Chinese researcher stunned the scientific community by claiming to have created the first genetically edited children: a gesture that has sparked much controversy and some calls to ban CRISPR due to the permanent effects on people's DNA.

Soon after, also in China, researchers treated a man with leukemia and HIV using genetically re-edited stem cells, according to a report of the New England Journal of Medicine. The attempt to eradicate HIV has failed, but her cancer is in remission 19 months after treatment, and the modified cells seem to have seamlessly integrated into her body.

The first ever case of CRISPR in vivo with a detailed report from the scientific community, is an "important milestone" and shows that this could be a safe technology for treating many types of disorders. 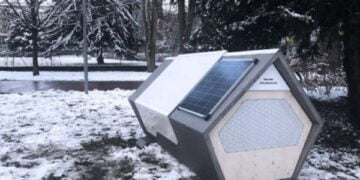 They have radios, solar panels, sensors and ventilation systems: they are the Ulmer Nests, hi-tech capsules to protect the homeless. IS...