Kelly and Zach Weinersmith, a couple at work and in life, speculate on the possible developments of brain-computer interfaces. 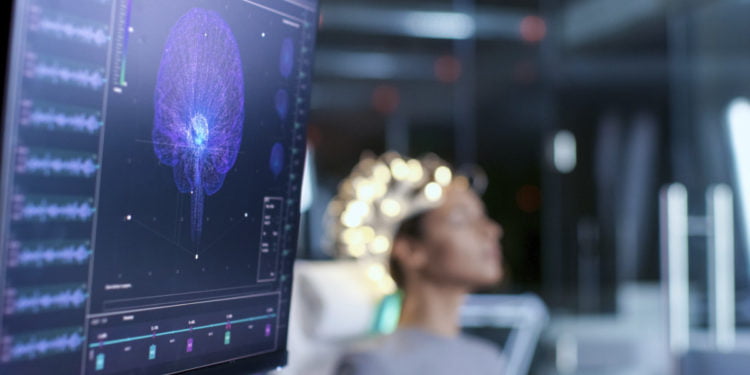 Electrodes that strengthen the brain will soon be like "plastic surgery of intelligence" and will allow us to obtain cybernetic powers: in fact we will be cyborgs, scientists will implant artificial intelligence directly in our heads.

Today the electrodes that supply impulses to the brain are able to stabilize patients with convulsions: the results are surprisingly promising. The brain-computer interface will soon allow radical treatments also for psychological disorders such as depression.

Yes, because according to early research, implants can also be manipulated to get more out of our brain, just like the amphetamines abused by someone today (I think of Adderall): according to the Weinersmith, even one important academic out of four uses it.

As the brain-computer interface becomes more accessible it will bring about changes in many aspects of our lives. It will make us smarter, more focused and creative, and it will increase our ability to remember things. This is to stick to simple things.

Plants of the kind (like the one feared by Neuralink) can theoretically allow us to share our thoughts and communications between us even without opening our mouths, like ants working together, in a sort of connection between cerevelli.

In laboratory tests on mice, researchers still cannot understand if such communications really take place, but in tests the guinea pigs seem to work better and more homogeneously with each other.

At some point in the future it will be possible to literally put together more minds, even for recreational or work reasons. Sounds like the scary version of a group project.

Privacy comes to mind: sharing your thoughts means leaving them totally exposed to those who can hack them. And in cases like this the verb "hack" can really mean a lot of things.

Controlling someone's thoughts can mean having the ability to kill him: mind reading has serious consequences. Fraudulently accessing a brain stimulator can mean controlling your mood, even aspects of your personality.

On balance, and despite the brilliant book just presented, Weinersmiths think (like me) that the brain-computer interface is the most "unpredictable" of the emerging radical technologies.

It can be the beginning, or the end, or both. 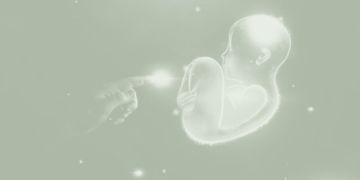 To try to be parents. To be it again when you can't. To spend less. The expert predicts: 'Tamagotchi' children ...