The CTRL-Labs wrist band encodes the signals sent from the brain to the hand and transforms them into actions in VR or AR environments. 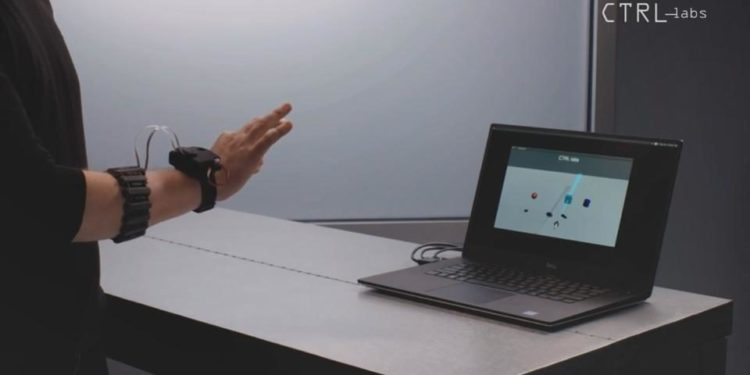 Facebook equips itself with non-invasive solutions to connect brain and computer.

In a not so happy period between Antitrust investigations and defections for the Libra project, Facebook makes an important gift in the development of brain-computer interfaces by acquiring CTRL-labs.

CTRL-Labs has created a non-invasive brain-computer interface (my yardstick is Neuralink, indeed very cumbersome) and with less headache than a pair of haptic gloves.

The New York startup it will reach other important realities within Reality Labs, a division of Facebook that works on the creation of glasses for augmented reality.

An estimate of the figures for the acquisition places the purchase in a range between 500 million and one billion dollars: official Facebook sources speak of a figure of less than one billion.

“Technology like this can open up new creative possibilities. It allows us to reimagine 19th century inventions in a more advanced world like that of the 21st century, " says Andrew “Boz” Boswort, Facebook Vice President of the AR / VR division.

This could be our way of connecting and interacting in virtual reality and augmented reality.

The concept behind the CTLR-labs technology is a wrist band that allows device control.

The neurons in our spinal cord send electrical signals to the muscles of the hand “telling them” how to move it when, for example, we press a button. The wrist band decodes these signals and transmits them into information that the device can understand and translate into actions in VR or AR environments. Or in a game of Asteroids:

CTRL-labs It was founded 4 years ago by Thomas Reardon and Patrick Kaifosh, both of whom are PhDs in neuroscience at Columbia University. Reardon has 9 years at Microsoft and the technology direction of Openwave Systems. 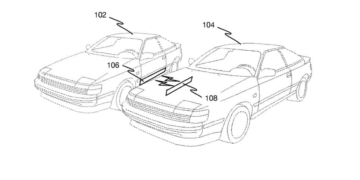 Horizon Electric Cars: the new Toyota patent allows wireless energy to be transferred from one vehicle to another vehicle.