Super Typhoon Hagibis will hit tomorrow, hopefully not on the ground. In addition to the damage, Japan can absorb its energy with new turbines, the Magnus VAWT. 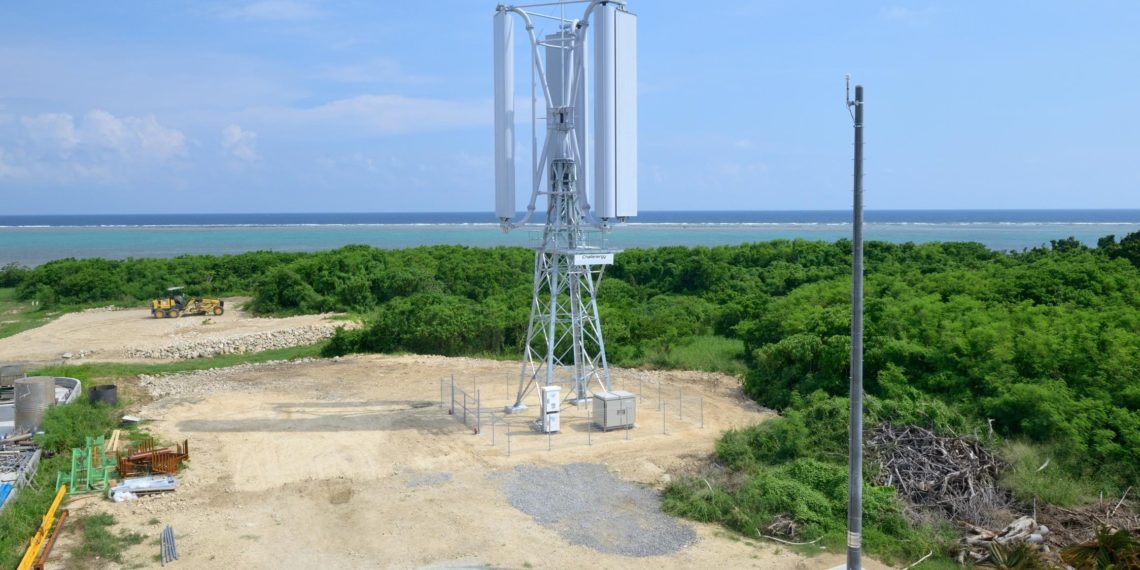 Japan is getting close to facing a new super typhoon that some already call "the strongest storm in the world". It will cause problems even at the Rugby World Cup and the F1 Grand Prix, although it shouldn't even touch the ground.

A violent typhoon like Hagibis always brings fear and concern, but from next year events like these could even represent an opportunity: new turbines will not divert the course of typhoons, but will harness their incredible energy. And maybe they will lend a hand to resolve the perennial Japanese energy "crisis".

What is super Typhoon Hagibis?

The questions are always the same: what is a typhoon? Is it a hurricane? "Typhoon" or "Hurricane" are simply other names used to define the same thing: tropical cyclones. Shortly after the advent of Typhoon Faxai, which ravaged Tokyo and killed three people, Super Typhoon Hagibis is three times stronger, category 5, and is preparing to strike hard.

Rated as the worst typhoon since Ida, who left behind a trail of 1958 deaths in 1269, Hagibis surprised all meteorologists by strengthening to Super Typhoon status in just 18 hours. This earned it its name: Hagibis means "speed" in Filipino, and fast are its winds too. Over 270km per hour. Here is his most recent photo. And here you can follow its evolution.

Can we capture its energy?

Could the incredible energy produced by a Super Typhoon like Hagibis be used to power the homes of the 127 million Japanese? This is the billion-dollar question: a single year of tropical cyclones develops energy equivalent to about half of the world's electricity capacity.

The Japanese Minister of Infrastructure, Transport and Tourism estimates that the energy of a single large typhoon is equivalent to 50 years of energy produced by the nation. This is the goal of Magnus VAWT, the system that should start collecting energy from typhoons starting in 2020. Even from category 5 ones like Hagibis.

What is Magnus VAWT?

A Japanese startup called Challenergy created a Turbine called VAWT (Magnus Vertical Axis Wind Turbine) that could make the most of this type of storm. Magnus VAWT has a different design than traditional turbines: it incorporates rotating cylinders which, a bit like the cylinders of Tibetan prayers, rotate driven by the wind, powering a generator.

The first tests in Nanjo prefecture, near Okinawa, gave positive results with winds up to 225 kilometers per hour.

What has more than traditional turbines?

First of all, it has no propellers, which are very efficient in different scenarios, but in case of Typhoons they can become deadly, breaking and flying around like sharp bullets.

With wind power more important than the nuclear industry itself, Japan still has too few turbines, and the government just before Fukushima was aiming for a meager 1.7% of energy within 10 years. It is unforgivable not to focus decisively on this form of clean energy, now that the world is questioning the reduction of emissions.

Philippines, Japan and China are the first places to focus on this type of turbine: they are regularly hit by tropical cyclones that form every year between May and October.

It is no coincidence that the first Magnus VAWT implants will be installed right in the Philippines, in one of the 7000 islets that make up the archipelago and which constitute an ideal testing ground. Next year there will be 50 (small) turbines, each with 10 kilowatts of capacity.

Immediately after the umpteenth, definitive tests (those made so far have given absolutely positive results) it will be the turn of a mass distribution in the country of the Rising Sun.

At that point, however, a non-negligible detail remains to be resolved: how to store, and for how long, all this energy collected. Does anyone have the number of Elon Musk? 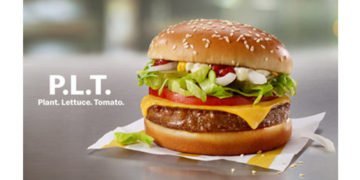 On September 30th at Ronald McDonald's home, a Beyond Meat burger based on ...