He puts his voice and gestures into it, deepfake puts his face into it, and the actor literally becomes the characters he's imitating. The effect is crazy. 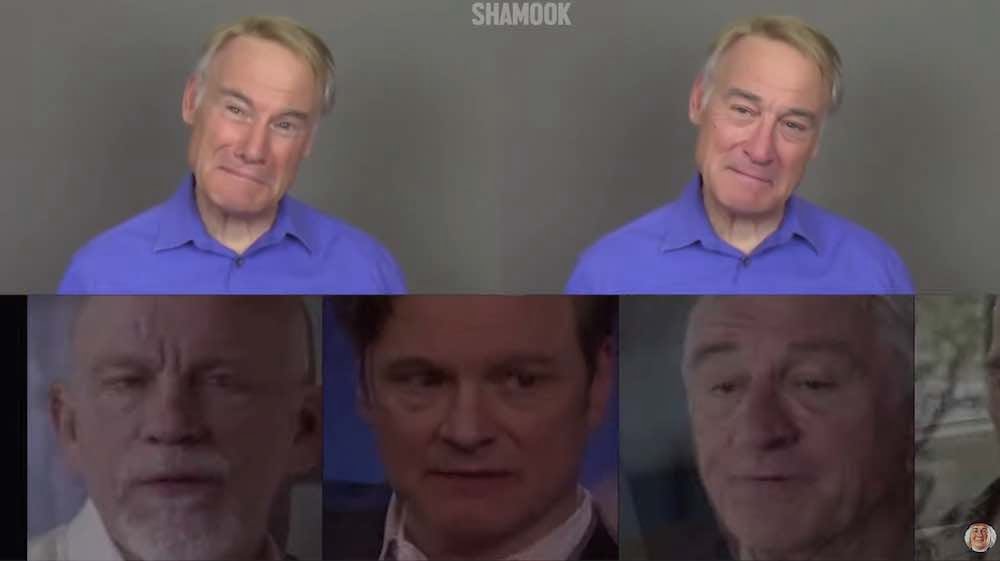 Performer Jim Meskimen collaborated with a deepfake artist, Sham00k (wise decision to use a pseudonym, with deepfake you don't know if you end up on TV, in jail or both) to make his imitations even more realistic.

What did he do? Meskimen and Sham00k showed it in a deepfake video on Youtube, and the result is crazy.

While the performer manages to imitate the actors in his voice and words, the software applied to his face transforms him from time to time.

The effect is breathtaking. The video shows all Meskimen's ability to imitate actors, but also the ability of the deepfake software.

It is yet another recent evidence that this technology can now easily cross the line between what is perceived as real and what is not.

Sure, deepfake took quite a bit of work

According to Sham00k, the entire video involved 250 hours of work, 2500 hours of footage, 300.000 images and almost a terabyte of data. Technology giants and lawyers are taking notes.

Latest from the front of the world's most false war

The exploit of Meskimen and Sham00k is just the latest of the demonstrations that follow one another at incredible speed: deepfakes are increasing, the tools to detect them are evolving (for now they are chasing).

Google has produced 3.000 deepfakes in an effort to understand how they are built: another company made available as many as 100.000 faces of non-existent people created by an AI.

Meanwhile, the phenomenon continues, and prepares to cross the next limit. What will we see next time?

Man has destroyed half of life on Earth

The extinction rate of living species travels at a breakneck speed. Now the whole life on Earth is risking, and ...