Tiny needles that break free from a capsule taken orally, and inject the drug directly into the intestine: here are the new injections. 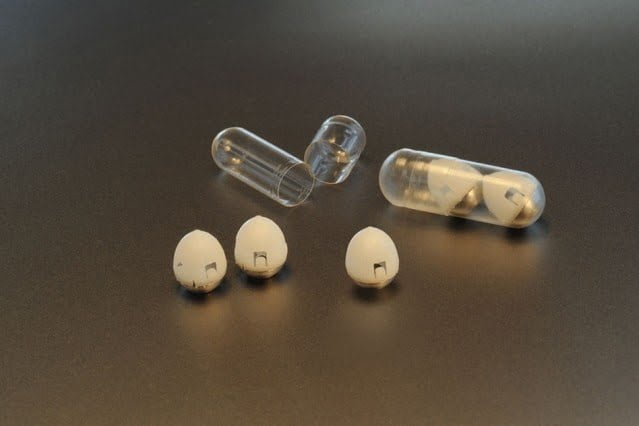 If you know people with diabetes, you will certainly be experiencing the tribulation of having to take insulin regularly through injections. Not to mention the discomfort and pain.

There have been some solutions and small-big improvements, other remedies are under consideration. Among them, the new injections will be one of the best forms of drug distribution.

The reason is simple: regular injections are sometimes uncomfortable but are absorbed better and faster, spreading the drug faster. The main and most accepted form of intake (oral) takes longer for the intestine to absorb a drug. The uncertainties related to factors such as digestion make the processes more uncertain and slow.

Researchers and doctors have long tried different ways of combining the ease of oral intake with the effectiveness of injections.

This is why these newly designed capsules developed by researchers at MIT and Novo Nordisk are so interesting e presented in the scientific journal Nature Medicine. The name of the device is "Retractable luminal microneedle injector", or for LUMI friends. It is a capsule that is taken orally, and once at its destination it “opens” microneedles that inject the drug directly into the intestinal tract tissue.

Already tested on humans and pigs, these capsules are in fact the new injections. A really simple and effective way to distribute a drug in the best way.

Inside a LUMI capsule there are three small offshoots ending with as many "long" needles 1 millimeter and loaded with a drug (insulin was used in the tests).

LUMI goes beyond the acidic environment of the stomach and dissolves its shell in the intestine, allowing the microneedles to work within the 10 minutes that the transit allows them.

After the work, the microneedles (and within 24 hours and other elements of the capsule) dissolve. What remains, well… He gets to the end of the tunnel and is expelled from the body.

The capsule uses an already known and FDA approved technique to deliver the drugs.

It is called OROS, or "Controlled release by osmosis of drugs administered orally".

With this technology the capsule goes down which is a pleasure: a single obstruction found on 37.7 million doses administered. The entire capsule is 1.5cm long and less than one centimeter in diameter. Even if it does not dissolve in the intestine it does not clog it and leaves the passage free for food and more.

Lumi has 10% more bioavailability than subcutaneous injections, and the drugs distributed remain effective for over 4 hours.

The study focuses on insulin, but the LUMI capsule can adapt to the distribution of many types of drugs, vaccines, hormones.

If development continues to give such comforting results, LUMI will surely have a large-scale impact, changing the way we take drugs. 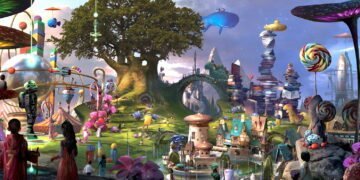 Virtual reality has imposed itself strongly from 2000 onwards: how will it evolve according to the current pace? Towards an experience ...