Drinking water could be carcinogenic: the bodies analyze the substances present individually, but a combined study reveals their lethal dangers. 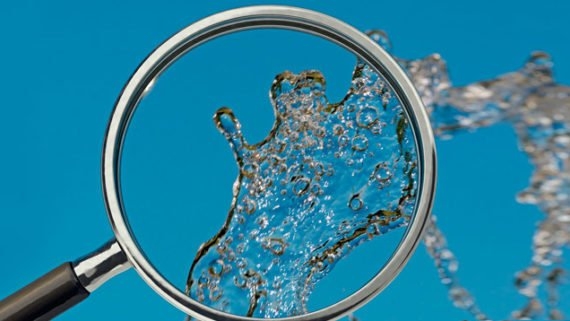 Death runs in the tube. A toxic cocktail of chemical pollutants in drinking water would be related to more than 100.000 cancer cases according to a peer-reviewed study by the Environmental Working Group.

It is the first study to conduct a cumulative assessment of cancer risks from 22 types of the carcinogen found in drinking water across the United States.

In the study, published today in the scientific journal heliyon, the researchers use a new method that calculates the combined impact of carcinogens on 48.363 water plants in the US. The study obviously does not calculate the 13.5 million Americans who source their supplies from private wells.

"Drinking water contains various contaminants in minimum and variable doses, but government agencies currently analyze their danger individually, concluding that all is well." He says it Sydney Evans, leading analyst. “In the real world, people are exposed to the full sum of these agents. This is why it is important to evaluate their impact on health by looking at their combined effects ".

As in heaven so on earth

This cumulative approach is already adopted to assess the health impact of air polluting agents, but it had never been applied to drinking water. The cancer risk assessment was done over a range of approximately 70 years of life.

The enemies number one

The lion's share of the pollutants in the water we drink are made up of arsenic, disinfectants and radioactive elements such as uranium and radium. Lethal and silent presences that are concentrated more in water systems that serve small populations in communities close to aquifers. Often the need for infrastructure and improvements is more than urgent. Who does not remember the so-called “cancer-causing water crisis by Flint"? The lead in that case is leaked directly into the old water network of the town. In larger plants, the "distribution" of risk is greater, controls are more stringent and plants (sometimes) are more efficient.

Mind you, the vast majority of drinking water falls perfectly within legal standards. The problem is that recent research shows how pollutants are found within the water. Even at perfectly legal concentrations, combined they still threaten our health.

A specific "antivirus" for each tap

We must give absolute priority to the protection of sources ofwater, because otherwise it will kill us. The installation of a filter is highly recommended, of course a non-generic filter but focused on the specific contaminants that change from zone to zone.

In the next few years we will probably see the emergence of one or more professions related to the specific care of water: a preliminary analysis of one's own water will be necessary, with a test that identifies the list of 'enemies' to be blocked, and subsequently the creation of customized filters will be needed on the needs of the moment.

In an increasingly dangerous world, we can even get lost in a glass of water. Dirty. 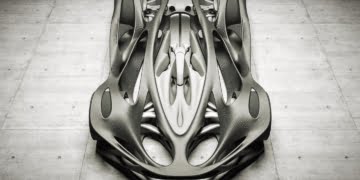 Ayoub Ahmad is the designer responsible for the creation of HV-001, the most innovative and dynamic 3D printed supercar of ...