Thinking about it is disturbing, but I assure you two things: first, to see it is worse (and you will see it, there is the video). Second, this robotic thread will save many lives. 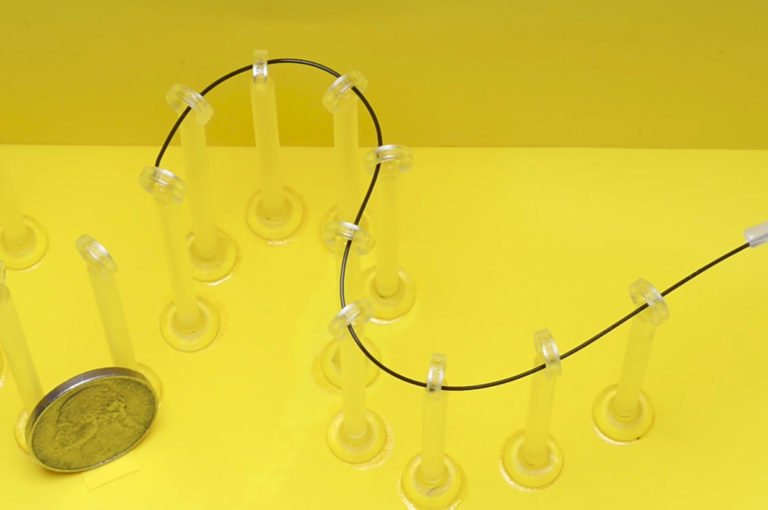 Most robots use the most disparate methods of locomotion: legs, wheels, tracks and who knows what else. Some devices under study exploit air actuators'to move like starfish or spiders. Still others move like snakes.

The protagonist of this article does none of this. He moves rather like a thin worm. A very, very thin worm. A spaghetti: but what do I say, a robot thread.

Thinking about it really seems a bit creepy, but I assure you two things: before, seeing it is even worse (and you will see it, further down there is the video). Second, this robot wire will save many human lives.

This articulated robot was developed by a team of engineers at MIT, Massachusetts Institute of Technology, to travel our blood vessels with agility. The ultra thin device makes its way by rotating, crawling, swaying and stretching through the veins.

The robot is in effect a small metal structure covered with hydrogel. It can be guided to its destination with the use of a magnet to change direction.

In theory, this technology can be used as a nucleus around which to build medical devices capable of crossing the veins to perform various medical procedures.

The applications are many: the main and most useful will be the cleaning of clogged arteries, and it will be possible to do it with a control never so precise before.

Current techniques often make use of passive guides that work a bit like the masons' plumb line. A truly incredibly archaic method, and can cause damage to the delicate vessels. Passing in such an imprecise way, the friction inside the wells is practically certain, especially in the most 'narrow' passages or in the junctions.

In short, a good step forward. Here is the robotic thread in action:

It has a certain effect to imagine it slipping into our body, but its efficiency is evident. 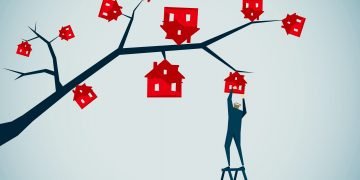 3 industries will soon disappear in the emerging new economy

3 sectors, 3 keywords, 3 factors. Symbolic numbers for real elements that will guide the new economy towards a future ...