WHO: a pandemic would cause carnage, turning society's hands back many decades in less than 36 months. 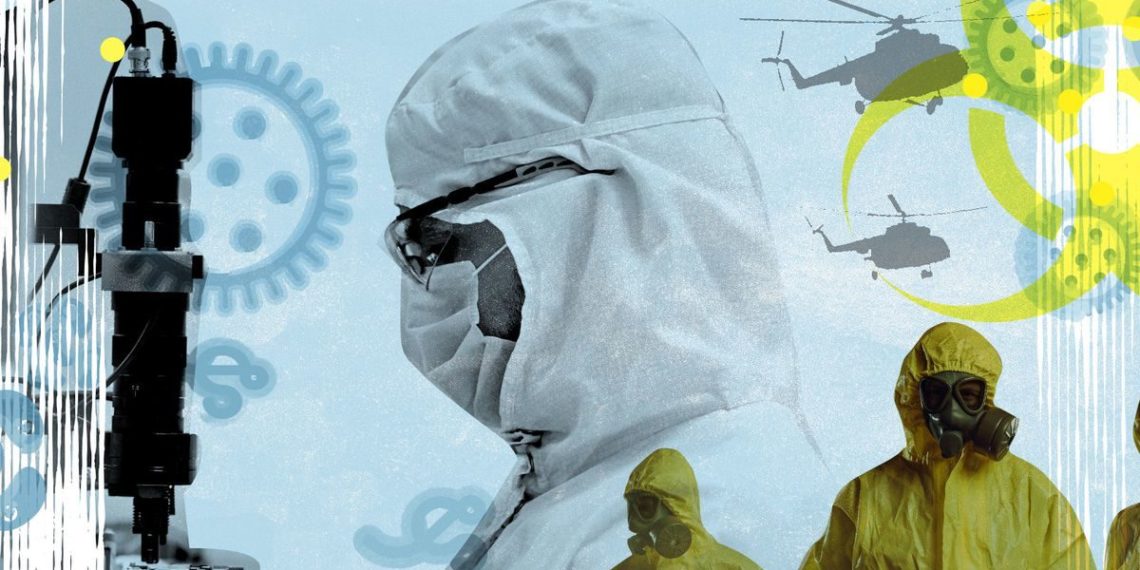 A rapidly spreading respiratory disease could result in a Holocaust in less than two days.

The world is not prepared for a pandemic. This is the outcome of the first report from a WHO laboratory, which draws up the numbers of a planetary debacle. On the human level (80 million deaths in less than 36 hours) and economic (loss of 5% of world GDP).

“If it is true that history repeats itself, a terrifying threat awaits us, capable of creating instability and insecurity. The world is by no means prepared for this scenario, " it reads among other things.

The report encourages the creation and enhancement of systems capable of detecting and circumscribing infections, in a creative effort to prepare the world for this eventuality.

“For far too long we have suffered a mixture of panic and oblivion when the prospect of a pandemic arises. We make all our efforts only when there is an imminent danger, unless we forget about it immediately, " the report continues.

The report identifies five types in initiatives to counter the problem: state investment. More capillary organizations. Prevention systems in each country. Coordination between the various UN nations. Incentives for prophylaxis.

If history repeats itself

If the case of a pandemic like the Spanish flu of 1918 happened today, estimates the WHO, would cause damage of about 3 trillion euros, according to World Bank estimates.

If a similar contagion struck today, with a population 4 times larger and frequent trips to and from every part of the world, the catastrophic consequences would go well beyond the very high number of victims. A pandemic would destabilize national security, impact the economy and trade. It would set society back many decades.

“The world is in danger, but we are a community with the tools to save itself and its economy. We need strong and concrete actions ”.

Let's think about it quickly. 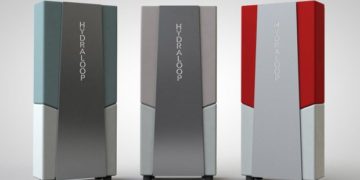