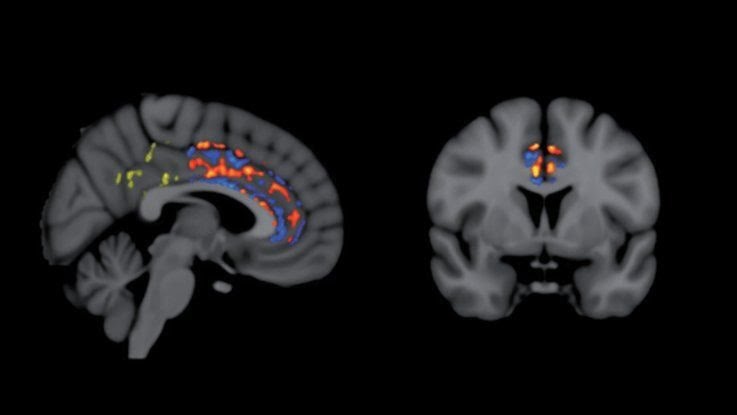 Among the many efforts that science is making to control and cure Alzheimer's syndrome, one of the most promising uses electromagnetic waves to recover lost memory.

The study involved a tiny sample: only 8 patients over a 2 month period. For this I express very cautious optimism, but 7 out of eight patients improved cognitive skills a lot.

The helmet of memory

In the study, the volunteers (all with mild to moderate Alzheimer's disease) were equipped with a headdress called “MemorEM”. The device creates a stream of electromagnetic waves on the skull, and was used in two daily treatments of one hour each.

MemorEM is developed by NeuroEM Therapeutics, and I would like to point it out because there are obvious commercial interests behind the device, although this does not necessarily imply that fake cards are made to promote it. That said, the research produced a scientific publication and provided results that can be analyzed and reproduced by anyone.

"I think the best indication received from the two months of treatment was to see an important effect: none of the patients involved wanted to return the device to the Institute for Alzheimer's Research at the University of South Florida / Byrd" says the biologist Gary Arendash, CEO of NeuroEM Therapeutics.

One of the patients enthusiastically told me "I'm back".

The study is inspired by one previous search that the team conducted on mice. Also in that case the transcranial electromagnetic treatment (rTMS) showed protection from memory loss and stimulus to recovery.

Given the results, it seems that rTMS can “break” i links that are created between beta amyloids and tau proteins, linked by much research to the onset of the disorder. These substances, in a nutshell, end up "suffocating" and destroying the neurons that have the function of guarding memory, translating thoughts into language and making us understand where we are.

By administering a common set of tests used to measure senile dementia, the results were "remarkable and clinically important." This scale, called ADAS-Cog, ranges from a minimum score of 5 (for those without ailments) to an average of 31 for those suffering from Alzheimer's. Patients undergoing MemorEM treatment improved their performance by 4 points.

It is generally the cognitive decline that Alzheimer's patients experience in a year: for this reason it is as if this treatment had brought them back to a time when they were better. And in just two months of treatment.

The advantages of the treatment

First of all it affects the actual "co-responsible" of the problem: a result that drugs rarely manage to obtain, also due to the blood-brain barrier which protects our brain from foreign bodies, and alas also from these substances.

Second, the test showed the total absence of side effects in all 8 subjects involved, and found no damage of any kind.

Similar approaches are also underway elsewhere: several companies apply transcranial magnetic stimulation. In the United States there is also the  Neuronix, in Italy there are several centers that study this technique. Here is a list of them.

Now obviously you need a much bigger test: NeuroEM Therapeutics is planning one with 150 participants by December. If this test also shows the same results, it will follow the green light to commercialization.

The research was published in the Journal of Alzheimer's Disease. 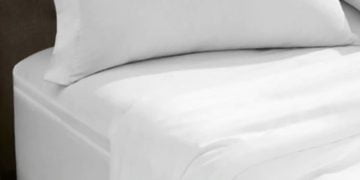