Thanks to LEDs, Beko's Harvest Fresh technology better preserves fruit and vegetables in a bright "Matrix" that still makes them feel outdoors. 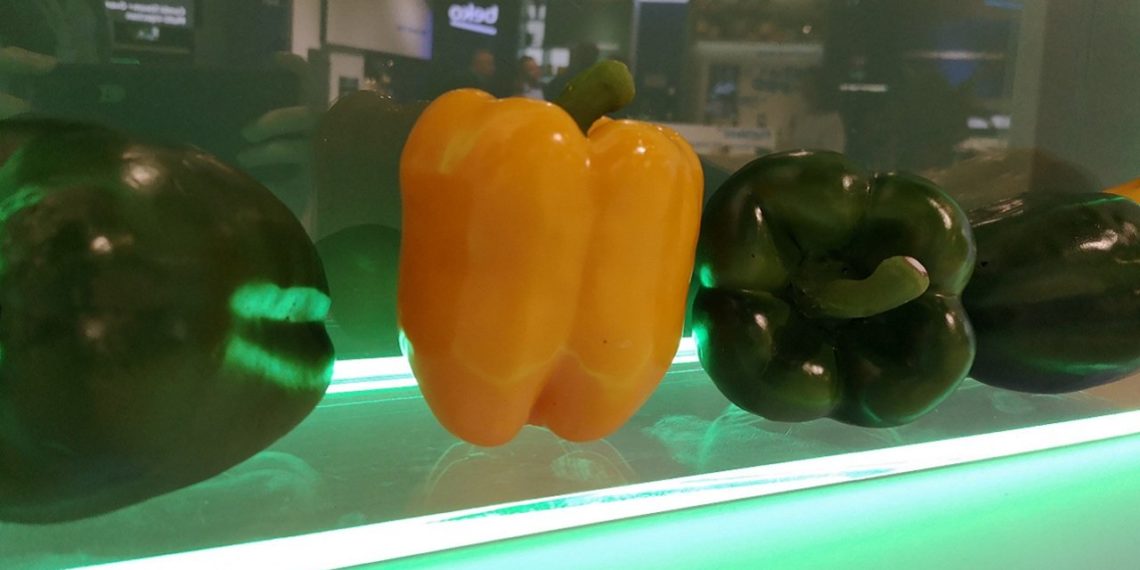 The performance of a refrigerator (net of energy consumption and environmental impact) changes based on many factors, including the climate of a day. As much as we can assume that a vegetable will keep longer, the times of decay vary a lot.

Beko, a company of the Turkish Arçelik group and one of the leading European household appliance companies, showed its new Harvest Fresh technology at the recent IFA 2019.

Taking advantage of the visibility offered by the popular electronics fair held annually in Germany, Beko illustrated the integration between a traditional system and Harvest Fresh, based on LED technology.

The system works not unlike that of many "Electronic vessels" on the market. The food placed in the vegetable and vegetable sector is exposed to a variable LED light that alternates with darkness, mimicking the daily solar cycle and the spectrum of natural light. This "treatment" preserves vitamins and other nutrients much longer, while ensuring greater freshness than traditional refrigerators.

Matrix in the fridge

The sun has a very wide range of wavelengths: the only spectrum visible to man, a small part of the total, varies from 400nm (blue light) to 400nm (red light).

From dusk to dawn, Tarantino would say. If we also add green light frequency we will have all the lights absorbed by the plants to keep their metabolism up by synthesizing the nutrients.

The name of the spectrum used to produce these results is "Photosynthetically active radiation". In fact, when subjected to a cycle of these alternating lights in the dark, fruit and vegetables in the fridge have the illusion of still being in a beautiful cultivated field enjoying the sun and not in a cold room ready to become our food.

Sounds a bit like the Matrix if I get the idea.

We passionately believe in products and technologies that improve well-being, focusing primarily on healthier food

In short, thanks to the contribution of a few LEDs, fruit and vegetables retain their levels of Vitamin A and C for longer, as certified by independent laboratories that have tested the foods subjected to this technology.

The news fascinates me particularly, if you count how many times I had to throw a salad for having kept it just a little longer in the fridge, failing the appointment with a tureen.

Harvest Fresh technology will be available on select models of the Turkish company starting next year.

Crowds of vegans (and not only) are there with their money in the typical expression of "shut up and take my money". 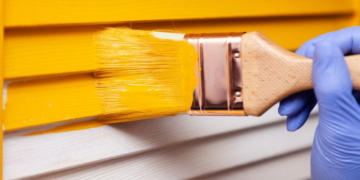 Three laboratories around the world are studying a paint that, applied to all surfaces, would allow them to collect energy from the sun.