An exoplanet called k2-18p is at an acceptable distance from its star and is capable of hosting biological life. 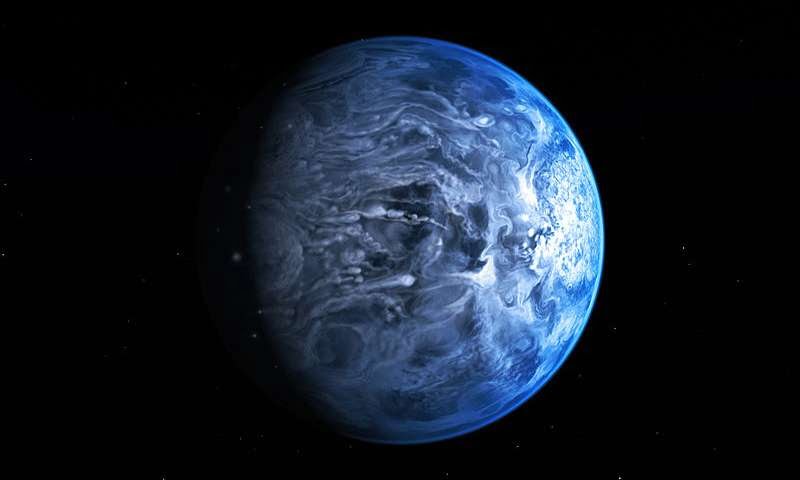 An exciting first time. The discovery of a planet outside the solar system with water (in the form of steam) and temperatures suitable for life is wonderful.

The study on the exoplanet was announced yesterday by researchers from University College London (with a talented and passionate researcher, that Giovanna tinetti always in love with astrophysics).

A planet 110 light years away from us, in the constellation of Leo, hosts water vapor in its atmosphere. The planet was discovered in 2015 thanks to the activity of the Kepler space telescope. The researchers collected his data and crossed it with those collected by the Hubble Space Telescope in 2016 and 2017 to analyze the exoplanet's atmosphere.

This "super-earth" called k2-18p is located at an acceptable distance from its star and is capable of hosting biological life.

Scientists say that this exoplanet, twice the gravity of our planet with 8 times the earth's mass, is unique for now. Unique because in the space there are no known exoplanets that have both water and the right temperatures. Elements that make it the main candidate to host potential extraterrestrial life.

Be careful, though. It is good to say: it is not a new Earth at all.

With a year lasting 33 days, considerably larger dimensions of our Earth and a star other than the Sun, there are still a lot of unsolved doubts. For example, what will any rivers and streams be like? Will the water flow at the surface level?

This discovery is the biggest step towards our goal of finding life on other planets to prove that we are not alone in the universe, "he says. Björn Benneke of the University of Montreal.

Researcher Angelos Tsiaras, head of the research, openly asks himself: "Is the Earth unique?".

Let's not exaggerate: the clam sauté is unique. But I admit that the news is shocking.

I dare not think about what we will be able to look at with the next generation of telescopes. 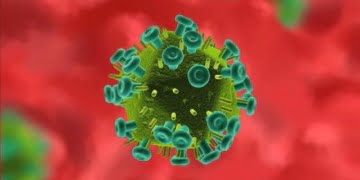 AIDS has always been considered an untreatable disease, perhaps to be kept under control, but impossible to heal completely ....