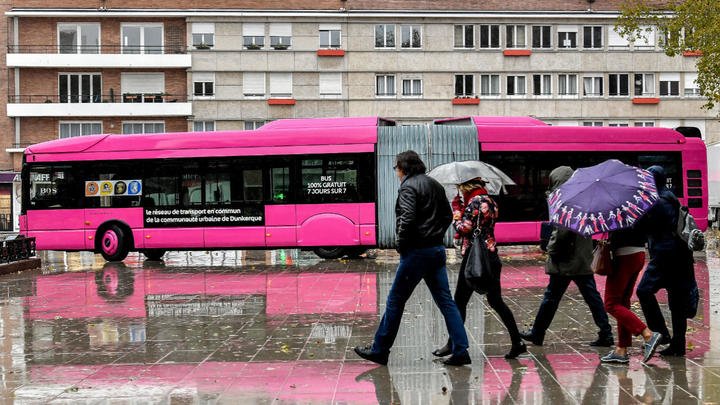 Among those who know a bit of History and others who have seen Nolan's wonderful film, everyone or almost everyone should know Dunkirk. Dunkirk, as the locals call it.

A year ago the town of Dunkirk made its public bus system completely free. That's right: free buses. A year later, the surveys activated show that the provision has changed the citizens' habits, producing two immediate results: an increase in races and a collapse of cars.

The use of public transport has grown considerably, doubling on weekends and reaching + 60% on other days.

More than the growth of the rides, it notes how free public buses are used. Dunkirk saw more than 70% of its residents depend on cars: in just one year, more than half of citizens said they used more transport public, or more than ever before. Of these, 48% said they regularly use the bus instead of the car. Some (about 5% of the total) have sold the car or avoided buying a second one in the family.

Free buses are unlocking a whole host of new activities. 33% of passengers said they had visited points in the city that they would not have considered. The buses of the future are the ones that the authorities offer us for free.

I am not surprised that such an initiative creates new question: making a service free not only removes the price, but also a good part of the psychological limits that this price brought with it. Therefore, also a playful use of the medium with new and extemporaneous uses.

Also France24 expresses his enthusiasm underlining the evident symbolic value of the initiative. "It has become a sign of freedom, attracting even those who would never have thought of using public transport". Let's talk about one worker city of almost 100.000 inhabitants, it's not a joke.

"People are broadening their horizons: rediscovering being able to move freely is a prerequisite to looking for a job, maintaining a friendship, participating in cultural events".

To benefit from the service, however, not only workers or disadvantaged people, but white-collar workers, students, pensioners, all. An entire society that starts up again.

It is extraordinary to measure oneself with the effects of measures that at first glance may seem totally utopian. It's futurology for free!

How much does it cost to make this service free? And what is the balance between the economic and social costs and benefits that derive from making it free?

Attract new residents. Accelerate all kinds of economic and cultural activities, bringing them many more people. Improve efficiency and access to public services and institutions. Abate the circulation of polluting cars and harmful emissions.

Just a little bit of salt in the pumpkin to understand that measures such as Dunkirk's should be taken with closed eyes, without a doubt.

All the Stories of miraculous rescues pass through these parts, and this too is a powerful message. 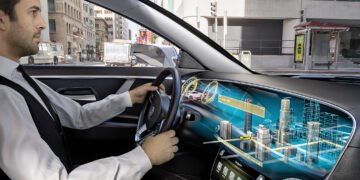