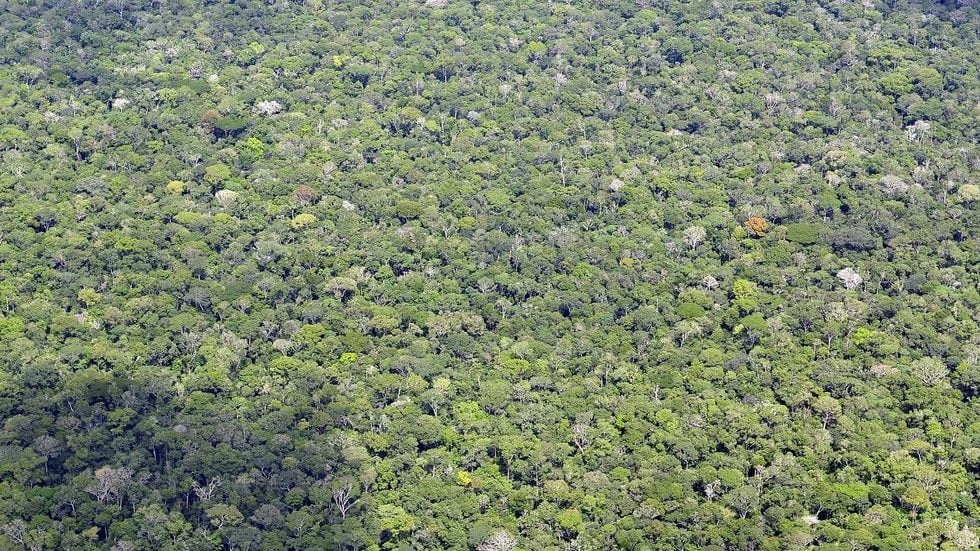 The Italian "cognitive pause" that has occupied all the media to talk about the formation of the new government does not change the reality of the facts: the Amazon rainforest struggles for its survival. And for ours.

Because the Amazon Rainforest is the home of an incredible number of living species: animals, plants, insects and human beings who have their own world, their own story different from what we call "modern".

80% of the food we eat comes from rain forests: fruits, vegetables, nuts and beans. There they are located approx 3000 different fruits. In the "western progress" we only use 200.

The Amazon Rainforest is home to between 400 and 500 different indigenous groups. 50 of these tribes have never had contact with the outside world.

A name with historical roots

Spanish explorer Francisco de Orellana gave the Amazon its name after surviving the attack by a tribe of female warriors known as 'Icamiabas.' In Orellana they remembered the Amazon fairs of Greek mythology, hence the name.

One of the largest rivers

The famous Amazon River runs through the Amazon Forest for a length of 6400km. After the Nile it is the longest in the world.

Green, which cannot be greener

The Amazon forest is so full of vegetation that it takes more than 10 minutes for the rain to reach the ground. Its vegetation is so dense that in many places in the forest there is always total darkness at ground level. The sunlight does not penetrate.

The most varied place there is

National Geographic notes that the Amazon hosts the largest biodiversity in the world. An ecosystem with more than 40.000 plant species, 1.300 birds, 3.000 fish, 430 mammals and 2.5 million insects.

The Amazon is able to stabilize the world climate. WWF reports that the rate of deforestation is closely connected with the worsening climate. And here we return to the starting point: the fires release billions of tons of carbon contained in the atmosphere with difficulty (and fortunately gradually released) from the vegetation.

According to the most accredited statistics, out of 10 victims of sexual assault 91% are women and 9% men. There...