Electric mobility startups try to repeat Tesla's success, but Canoo wants to do something new and launches the car by subscription. 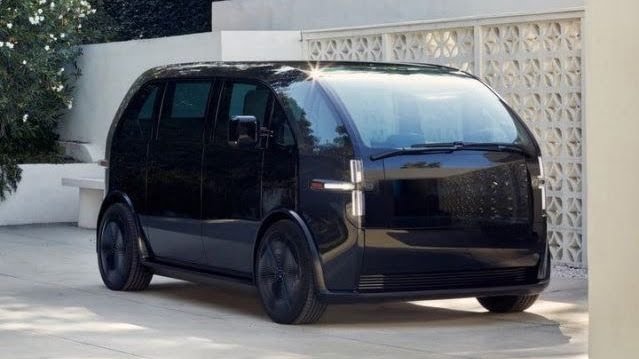 Like Netflix. Like a magazine. You can keep it for just one month. The startup ushers in an era of electric cars as a service and not as a product.

Startups in the field of electric cars have long tried to repeat Tesla's prodigious success, but Canoo tries to do something new and launch the subscription car.

Rather than making a luxury car with stunning performance and a blue price, Canoo's electric car looks like a futuristic minivan, and will only be available by subscription from 2021.

It's not a purchase, it's not a rental. It's just a subscription car, it's like having one of those accounts to stream TV.

"The new generations don't want to spend a ton of money to get a car," says Ulrich Kranz about the economic model of Canoo.

Customers will pay a monthly fee which includes the cost of the car, insurance and maintenance. Everything will be managed by an app, no point of sale. The car can be returned even after a month, which Kranz predicts will encourage many more people to try the electric car.

"Several potential customers don't even know they need an electric car," says Kranz in reference to concerns about the mileage and the presence of a good number of charging stations. Having the experience of an electric car without buying it or leasing will push people to use the electric vehicle more and give Canoo an edge over all other companies.

The vehicle itself does not resemble any of those seen so far. The capsule design provides space for 7 people in the same volumes (and with the same impact) as a compact car.

Canoo describes the interiors as "A loft on wheels," with seats developed as comfortable sofas and armchairs. There are no futuristic infotainment systems: the owner's smartphones or tablets are simply placed inside the dashboard. A real "service car".

The vehicle is built on a “skateboard” frame which contains all the mechanical components. This easily allows Canoo to upgrade the car with different looks and carriages, as well as maximizing interior space.

The first set-up will see a single electric motor capable of delivering 300 horsepower, but the chassis will also allow two-motor versions (positioned at the two ends of the vehicle).

Do what it takes

Spartan on some aspects, Canoo will instead have a considerable safety equipment with 7 cameras, 5 radar units and 13 ultrasonic sensors for advanced level assistance. The modularity of the system will allow (always paying a subscription) to find yourself, as if it were a constantly updated Netflix catalog, out of the blue with an autonomous car.

Canoo was founded in 2017 by Ulrich Kranz e Stefan Krause after slamming the door (with a bitter lawsuit still pending) of another startup, Faraday Future.

Prior to this controversy, Kranz and Krause gained robust experience in the automotive sector, with several years of work at BMW. Also from BMW (he designed the i3 and i8) comes Richard Kim, the designer of Canoo.

The high running costs and the need for constant adjustments push the car to become a service. Something to pay for like gas or electricity. Many traditional companies are planning services similar to that of Canoo, but they will have to face the expenses of a network of dealers that will soon lose a lot of raison d'être.

The absence of these constraints and these costs will allow Canoo to set a much more advantageous subscription price for its cars.

The Canoo service will debut in early 2021 in Los Angeles, followed by San Francisco and the main cities on the West coast.

And you, are you ready to pay your car bill? 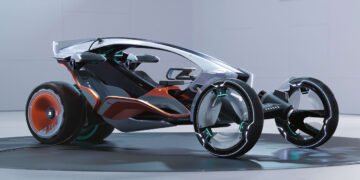